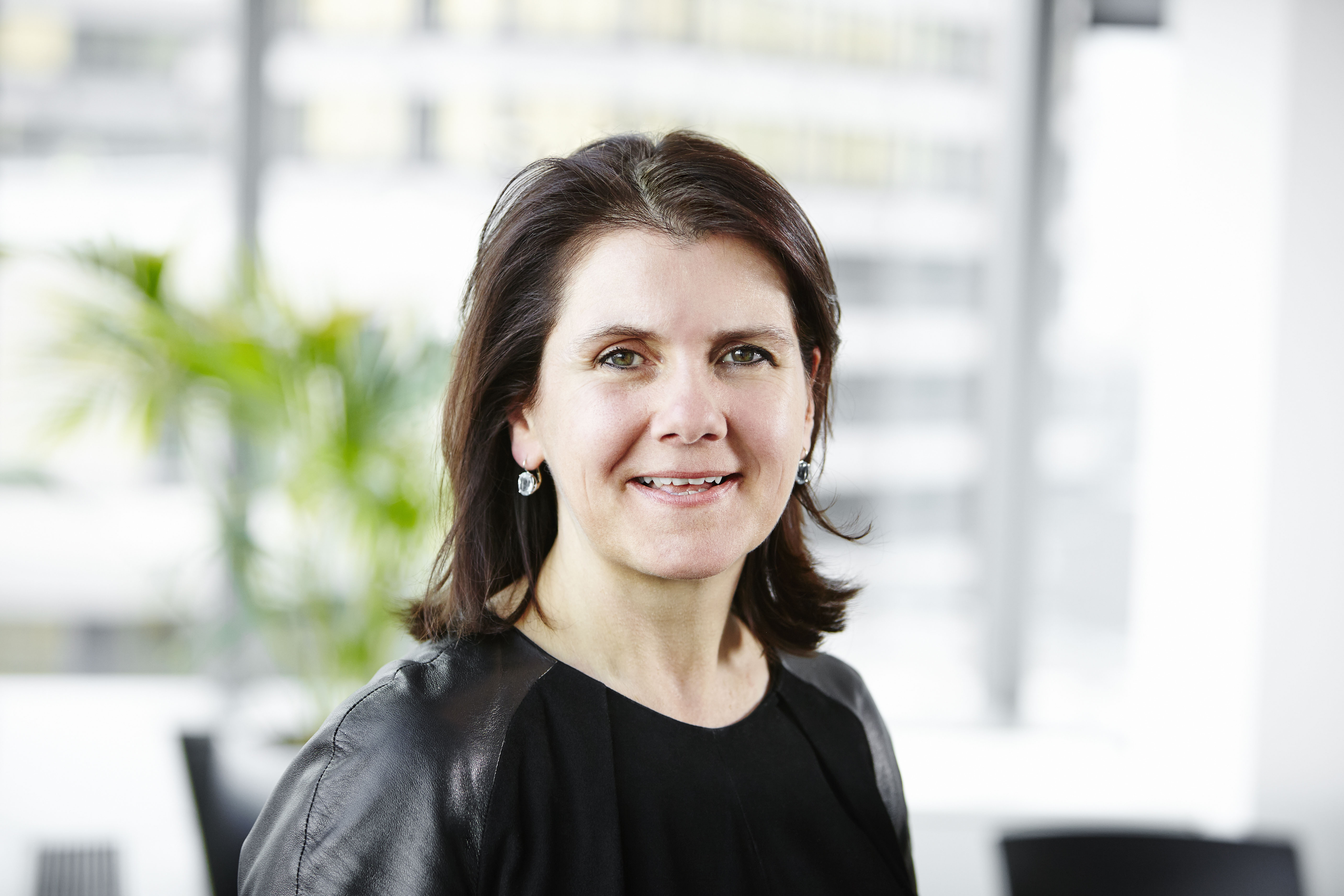 Ilse Howling is stepping down as Digital UK’s managing director of connected TV, with chief operating officer Alex Pumfrey also to leave the UK digital-terrestrial TV organisation at the end of February.

Pumfrey played a role in establishing Digital UK as director of strategy and oversaw the UK’s digital switchover before taking up her current role.

Prior to joining Digital UK in June 2015, he was head of distribution strategy for the BBC and has held a number of senior roles within the BBC’s distribution and technology teams.

Digital UK has also appointed Kate Macefield as programme director for 700MHz clearance, in charge of the key task of managing the move of Freeview channels to new frequencies to free up spectrum for mobile. She was previously broadcast director at Digital UK.

“‘I would like to express my huge appreciation of the contribution that Ilse and Alex have made to television and to the continuing evolution of Freeview as the UK’s most widely used service,” said Jonathan Thompson, managing director of Digital UK.

“I’m delighted to welcome Kate and James to their new roles. Their insight and practical experience will help ensure Freeview continues to evolve to meet the challenges and opportunities of an increasingly connected world, while also delivering further spectrum efficiencies in a smooth and timely manner.”