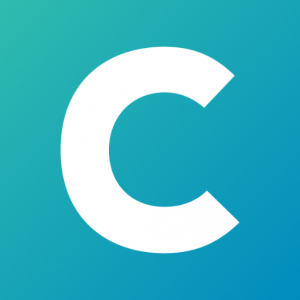 Social TV company Canvs has raised US$5.6 million in a Series A funding.

The firm counts companies like NBC, Sony Pictures, Fox, HBO and Viacom among its partners and claims that it is helping them to move beyond the two current methods used to understand audiences – traditional market research and social media sentiment analysis.

“We’re dedicated to the scientific study of language, with a team of linguists studying language form, language meaning, and language in context across Twitter, Facebook and more,” said the company.

Canvs launched in public beta in April 2014 and version 1.0 was released in December 2014.