Scripted launches most numerous in 2015 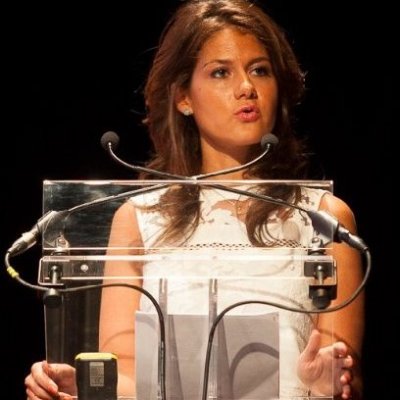 New scripted series accounted for 40% of the 8,500 new programming concepts launched internationally last year, according to data released this week.

Factual programmes – including documentaries and series – made up 37% of new projects, with entertainment series accounting for another 23%, stats from Médiamétre-owned Eurodata TV Worldwide show.

Eurodata’s Annual International TV Trends Report revealed India, China, Nigeria, Russia, Egypt and Turkey were all developing more local series than ever, while entertainment formats had “flourished” in Japan, South Korea and the US in 2015.

Key genre trends were magic shows, talent searches and dating formats, with game shows such as the upcoming The Great Emoji Challenge becoming more prevalent in the US.

Series that included themes of affirmation and ‘self-acceptance against a system where social rules restrict’, such as Japanese series Matsuko Roid, which features a transgender celebrity, also gained traction.

Dramas revisiting historical situations from a new perspective were a key drama trend through series such as Hulu’s 11/22/63, and RTÉ and SundanceTV coproduction Rebellion.

“In a world where a ‘hyper choice’ of content, platforms and international creativity is available to the viewers, the competition gets stiffer,” said Eurodata TV’s head of global research and content strategy, Sahar Baghery, and international research manager Estelle Chandèze. “This in turn drives TV channels to innovate, stand out from their competitors and look for inspiration from the web.”