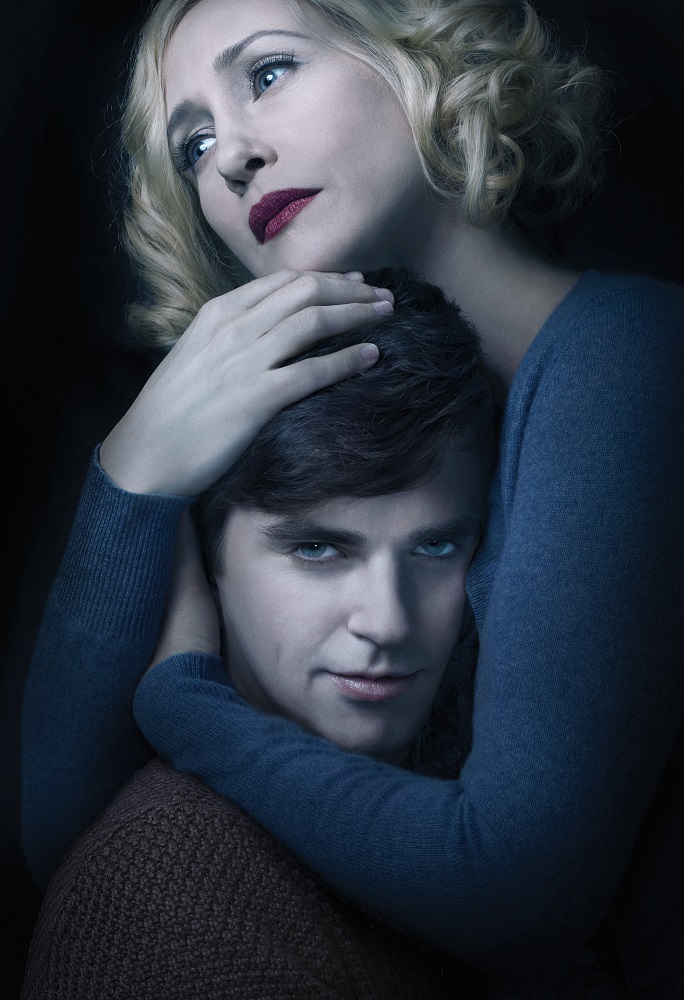 Middle East pay TV operator OSN has signed a new and extended long-term deal with NBCUniversal International that secures first pay window rights for the platform, in addition to exclusive OTT rights for OSN Play, its  digital platform that is free to subscribers, and Go, its non-subscriber based online TV service.

OSN will now also have exclusive rights to the popular channel, E! Entertainment Television, with dedicated primetime programming that is dubbed or subtitled in Arabic.

The deal also includes carriage of Syfy in Arabic, from mid-2016. The launch of the channel will bring Syfy’s original series, movies, science fiction and fantasy programming to OSN subscribers, with almost 80% of the content in Arabic, according to OSN.

“The pay TV industry will be led by those who own the most compelling content, and OSN is dominating the space of original and exclusive programming through our long-term channel and content partnerships such as with NBCUniversal International, which truly opens a universe of unmatched content available now only for OSN subscribers,” said David Butorac, CEO of OSN.

“Our partnership with NBCUniversal International not only consolidates our presence in the market but also reflects our commitment to delivering sought-after content first and exclusively to our viewers. We do not operate as just content carriers; we also work with our partners to ensure that we can customise their content for the local market. That is why we will be focusing on localisation and bringing amazing Arabic content – through E! and Syfy.”

Belinda Menendez, president, NBCUniversal International Distribution and Networks, said: “We are delighted to expand our presence in the Middle East and Northern Africa via a long-term agreement with OSN that, for subscribers, boasts new programming localised in Arabic, along with the launch of Syfy and also ensures that OSN’s subscribers will continue to enjoy the programming on CNBC and our critically acclaimed TV series and films.”