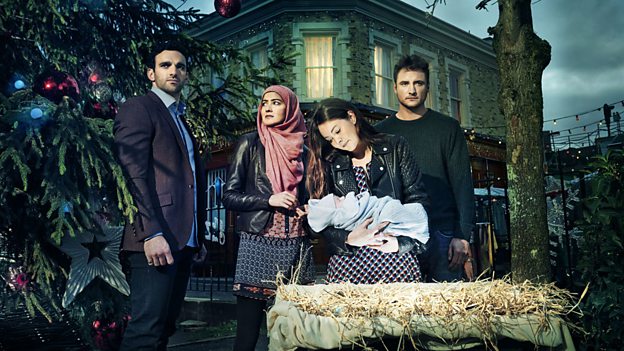 Connected TVs were the most popular devices for watching the BBC iPlayer over the Christmas period, with 38% of people browsing for programmes via television, according to BBC stats.

The UK public broadcaster said that unique browsers on connected TVs were up 32% over the ‘festive fortnight’ compared to the same period in 2014, with more people tuning in via TV than through tablets or smartphones.

“Connected TVs accounted for 38% of unique browsers, followed by 24% on tablets, 22% on computers and 17% on mobiles,” said the BBC, with head of iPlayer Dan Taylor-Watt adding: “We’ve seen a real surge in people watching the best of the BBC through connected TVs.”

The official BBC stats said that mobile and tablet use still remained popular, with 391,000 app downloads over the Christmas period – peaking on Christmas Day when there were 90,000 downloads of the app.

The six of the six 10 most-requested programmes on the BBC catch-up service over the festive period were Eastenders episodes, with the Christmas Day episode the most watched show.

Also in the top 10 were episodes of The Apprentice, Mrs Brown’s Boys, Luther and And Then There Were None.