Kyivstar teams up with Viasat to launch nationwide TV service 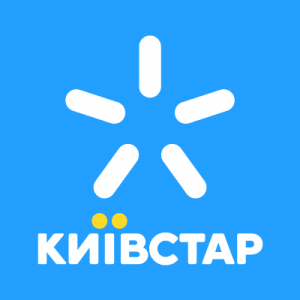 Ukrainian mobile operator Kyivstar has teamed up with Modern Times Group’s Viasat Ukraine to launch a nationwide IPTV service in the country over its fibre-to-the-building network.

The Kyivstar service, which allows subscribers to watch TV and video-on-demand on four devices simultaneously, was previously available as a trial service in Krivoy Rog and Zhytomyr to a few hundred homes.

Kyivstar’s fixed internet services are currently used by over 800,000 subgscribgers across 100 cities. Its fibre network connects over 40,000 apartment buildings that are home to almost 4.5 million households.

Svyatoslav Gorban, marketing director of Kyivstar, said that the group had taken the decision to make a service that was available on four screens after analyzing the household composition of its subscriber base. He said that the TV offering would give Kyivstar a complete “arsenal of services” and give its customers the opportunity to receive “all services from one source”, including mobile and fixed telephony and internet and digital TV.

Viasat Ukraine, which is available via DTH in Ukraine, will also be available as part of the Kyivstar service. Oksana Ferchcuk, Viasat Ukraine managing director, said that the partnership would enable it to tap into the growing trend of TV consumption moving to the internet and enable it to deliver its service to multiple devices.