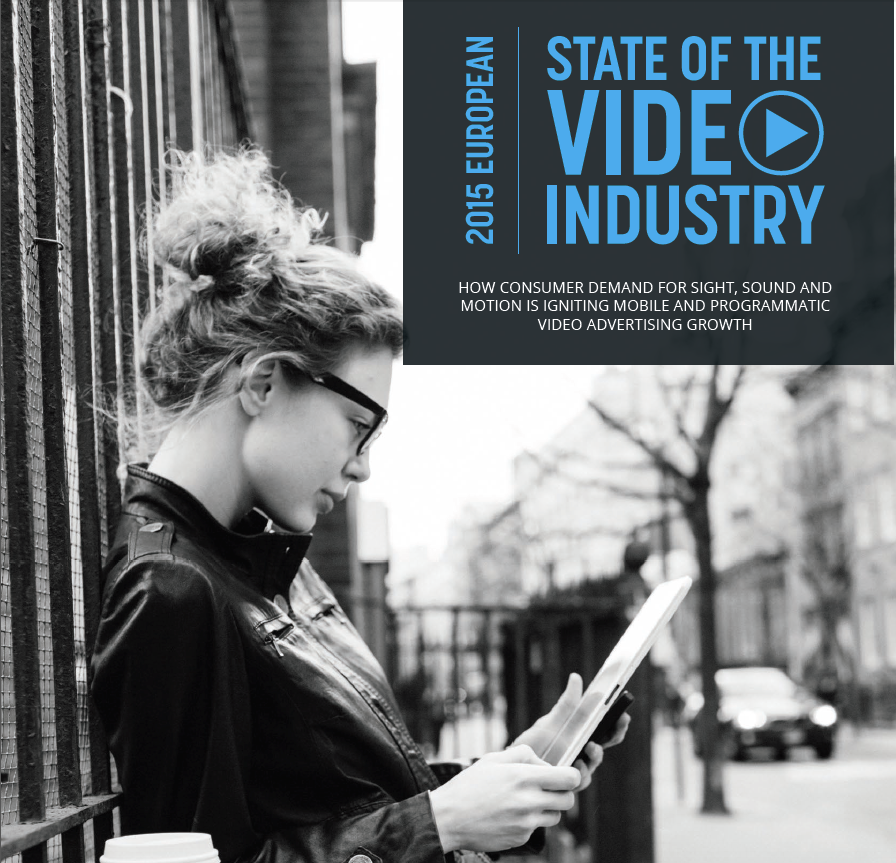 Some 61% of European video buyers that have seen an increase in their digital video budgets claim that broadcast TV spend is being reallocated to video advertising, according to Aol.

The web portal’s ‘2015 European State of the Video Industry Report’ said that within the digital advertising space mobile video is the “most robust growth area”, with 42% of buyers surveyed reporting a rise in their mobile digital video budgets between 2014 and 2015.

Aol found that mobile digital video ad spending “remains optimistic” with some 54% of buyers planning to increase their budgets next year. The report said mobile video ad spend is up year-on-year, increasing by 64% in 2015.

The report claimed that US$35 billion (€33 billion) has been spent on digital advertising in Western Europe alone this year, with this figure predicted to grow to nearly US$46 billion (€43 billion) by 2019 – making this “an incredibly exciting time” for many in the video space.

However, Aol cautioned that although mobile video is growing rapidly, both buyers and sellers said major obstacles still persist, with 53% citing cross-device targeting as a “top three challenge” to buying mobile video.