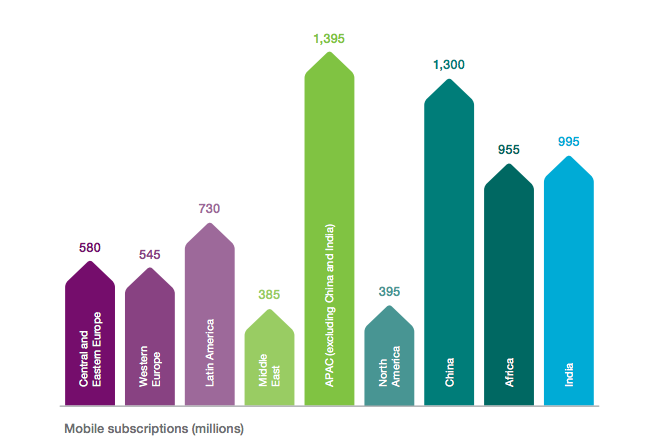 The Ericsson Mobility Report said that mobile video is expected to grow by around 55% annual from 2015 to 2021.

Over the same period, it said the relative share of traffic generated by social networking is expected to decline from 15% to 10%, “mainly as a result of stronger growth in the video category.”

“YouTube still dominates video traffic in most mobile networks and accounts for between 50–70% of total video traffic for almost all measured networks, regardless of terminal type,” said Ericsson.

“In markets where Netflix, an international provider of on-demand streamed TV series, programs and movies, has launched services, its share of video traffic can reach 10–20% of total mobile video traffic.”

The report claims that the emergence of new applications can shift the volumes of different types of traffic, but the proliferation of different sized smart devices will also affect the traffic mix. For example, tablets and smartphones are typically used equally for watching short video content, but tablets are preferred for watching longer video content.

Ericsson also said that Central Europe and Middle East and Africa will experience a twelve-fold increase in mobile data traffic up to 2021, driven by a “strong growth in smartphone subscriptions and demand for data-intensive applications like video.”