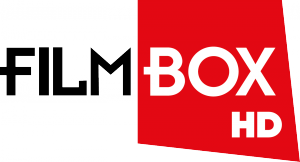 SPI International/FilmBox has signed a deal with Disney for first-run movie content for its FilmBox channels in central and eastern Europe.

Among other titles picked up by SPI from Disney are animated movies Planes 2 and Big Hero 6, Kenneth Branagh’s Cinderella, Tinker Bell and The Pirate Fairy, and Tinker Bell and The Legend of the NeverBeast.
SPI is planning to air these titles on FilmBox brand premium movie channels in Poland, Hungary, Romania, Slovakia, the Czech Republic and other CEE countries/ The company has also secured SVOD rights for titles included in the deal.

“We are thrilled to work with Disney, world’s top provider of entertainment content,” said Berk Uziyel, executive director of Filmbox International Ltd. and Member of the Management Board at Kino Polska TV.