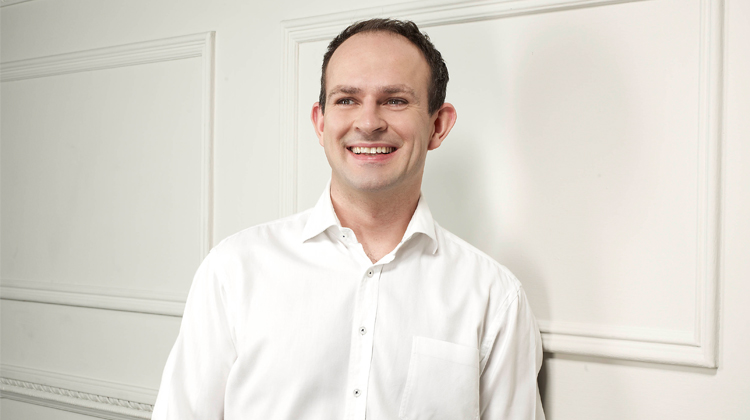 Sky’s director of entertainment channels, Stuart Murphy, is stepping down after six and a half years at the company.

Murphy, who has overseen the expansion of Sky’s portfolio of entertainment channels including Sky 1, Sky Atlantic, Sky Arts and Sky Living is leaving to pursue “other creative opportunities”, according to Sky.

“Stuart has played an important part in the growth of Sky’s content over the past six years. I’d like to thank him for his creative leadership and everything he has done to build Sky’s entertainment channels,” said Gary Davey, managing director, content, Sky.

“He leaves behind a strong and well-respected commissioning team who will take our content to even greater heights and we look forward to working with him in the future.”

Murphy said: “My sadness at leaving a company I love is tempered by my immense pride in what we have achieved together. Sky is a company in rude health, bursting with ideas, creativity, and sheer fun and I leave the department in the hands of colleagues I love and admire.

He added that, having spent 14 of the past 17 years running TV channels now is “the ideal time to have a think about what else I want to do.”

Stuart joined Sky as director of programmes for Sky 1 in 2009 and moved the channel toward original commissions. In February 2011 he also launched Sky Atlantic as a result of a multi-year deal with HBO. Murphy is responsible for Sky’s portfolio of entertainment channels as well as the comedy, drama and factual and entertainment commissioning teams.