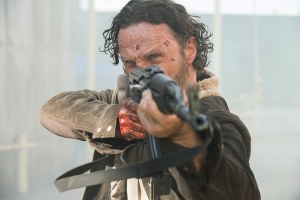 “In addition to maintaining our core content strategy, we have become more of an owner of content; we have closely aligned ourselves with a premier producer of content through our BBC America joint venture; and we have expanded our global distribution footprint to include 140 countries and territories,” said AMCN president and CEO Josh Sapan.

“This strategic approach has enabled us to diversify our sources of revenue and has set us up well for an increasingly digital future, one in which consumers exercise more choice and control over every minute of television they watch.”