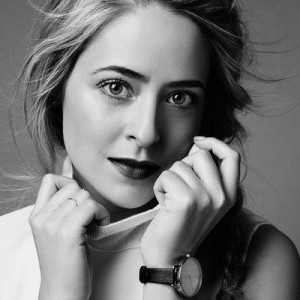 RTL-owned multichannel network, StyleHaul, has struck a deal with Channel 4 to produce a series of shorts for the UK broadcaster’s new All 4 online service.

Internet Famous, a co-production with Spirit Digital Media, will be a series of six documentary shorts, following some of the biggest YouTube stars represented by StyleHaul – a YouTube network dedicated to fashion, beauty and lifestyle.

The series will give a behind the scenes glimpse at the “hard work and dedication it takes to turn a hobby into a lucrative career” and will “lift the lid on what it’s really like to be a YouTube sensation,” according to StyleHaul.

YouTube stars lined up for the show include beauty and make-up vloggers Fleur de Force, who has 1.27 million subscribers on the video site and Talk Becky Talk who has 150,000 subscribers.

“StyleHaul is a great partner from which to commission content of appeal directly to the millennial audience,” said Richard Davidson-Houston, Channel 4’s head of All 4 and digital content.

Channel 4 launched its new digital and on-demand offering All 4 at the end of March, replacing its previous 4oD service. The “all-in-one digital hub” is designed to host all of UK broadcaster’s linear channels, digital content and other online services in one place.