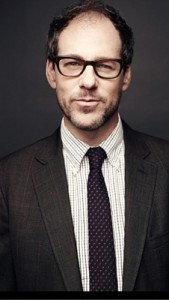 The newly-created post will see Panitch working alongside Sony Pictures Television president Steve Mosko on TV projects, as well as on the feature film side of the Hollywood studio.

This is the first significant hire SPE has made since Tom Rothman replaced co-chairman Amy Pascal, who left the business after embarrassing emails were exposed during the cyber-attack on Sony that crippled the business over Christmas.

“Sanford is a talented and strategic senior executive with an exceptional career working with a wide range of international productions and talent,” said Lynton.

“There is tremendous growth potential in the international and local language markets, and we are thrilled to have someone with Sanford’s experience join our team.”