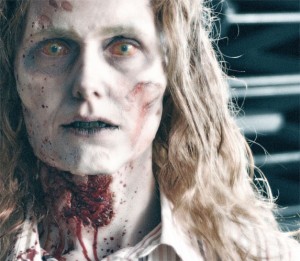 US-based broadcaster AMC has attributed a rise in its international revenues to its 2014 acquisition of rival channels group Chellomedia.

The Walking Dead net AMC closed its €750 million agreement Chello in February 2014 and used this as a springboard to launch its flagship AMC channels in various territories by rebranding Chello’s MGM network, and to reorganise its wider business.

On Friday, the firm reported international revenues of US$110 million (€98 million) for its fourth financial quarter. This was up from US$92 million the previous year and was attributed to the Chello deal.

However the unit still made an operating loss of US$19 million, up from US$2 million in Q4 2013 in part due to restructuring costs.

Full year international revenues were up at US$434 million, compared with US$378 million the yeat before.

Besides Chello, which is now part of AMC Networks International, AMC also acquired a 49.9% stake in BBC America last year, which gives it operational control of the US cable channel.