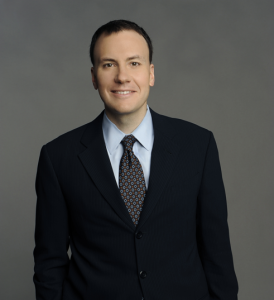 Pay TV giant Discovery Communication’s international division has claimed the second quarter of this year was its biggest-ever in terms of total viewers.

Average audience globally by territory was 2.9 million, which was “supported by a stand-out quarter” for Discovery Kids, which grew 33% YoY.

It claimed that despite competition from channels running the FIFA World Cup, Discovery Channel had reached 366 million viewers, while Animal Planet and TLC took 252 million and 204 million.

“This outstanding performance is testament to the strength of our global business,” said DNI president JB Perrette, who recently succeeded Mark Hollinger at the top international post.