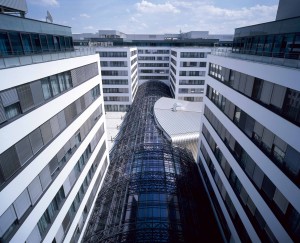 Latin American telco America Movil has upped its stake in Telekom Austria to a majority 50.8% after agreeing to buy some €743.4 million-worth of shares in the European operator.

Announcing the deal this morning, Telekom Austria said that America Movil had agreed to buy 103.98 million shares representing approximately 23.47% of the share capital of Telekom Austria at a price of €7.15 per share.

The deal, which comes after America Movil had initially offered to buy all shares of Telekom Austria, will see it own a total of 225.09 million shares in the business, representing roughly 50.80% of the share capital of Telekom Austria.

According to terms of the offer, which expired last Thursday, payment is due to be made on or before July 24.

America Movil acquired a 21% stake in Telekom Austria back in 2012 and last year announced plans to make a €7.2 billion bid for all issued and outstanding shares in KPN in the Netherlands.