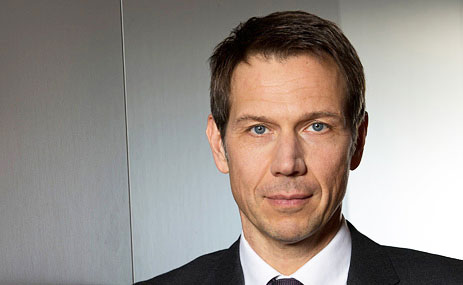 Obermann will join the cable provider after 15 years at Deutsche Telecom. He said the move fulfilled his “strong wish as an entrepreneur to move closer to operational activities and to be involved in a fast changing world of offering products and services in media and entertainment.”

Andy Sukawaty, chairman of the Ziggo board, said Obermann’s “leadership skills and broad global experience in fixed and mobile telecoms will help to drive continued long term growth and service innovation at Ziggo.”

Obermann joined Deutsche Telekom in 1998 as director of sales and a member of the management board. He has held the CEO role since 2006.

Dijkhuizen became CEO of Ziggo in 2007, having previously served as CEO of Essent Kabelcom/@Home from October 2002. Prior to this, was managing director of Libertel Network (part of Vodafone).