Fox to launch in south-eastern Europe 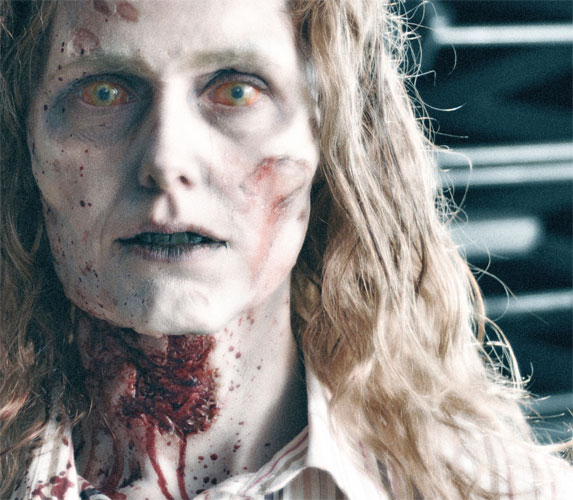 The channel will launch on October 15 in Albania, Bosnia and Herzegovina, Bulgaria, Croatia, Kosovo, Macedonia, Montenegro, Serbia and Slovenia.

“A Fox channel in our local FIC portfolio will bring us new possibilities in terms of programming and promotion. Fox offers exclusive premieres and high-quality productions almost simultaneously with their release in the US market,” said Krasimir Nikolov, executive director of Fox International Channels Balkans. “It will deliver more value to affiliates and their subscribers as well as provide a new outlet for our advertising partners.”