BSkyB adds catch-up to Sky Plus and doubles storage 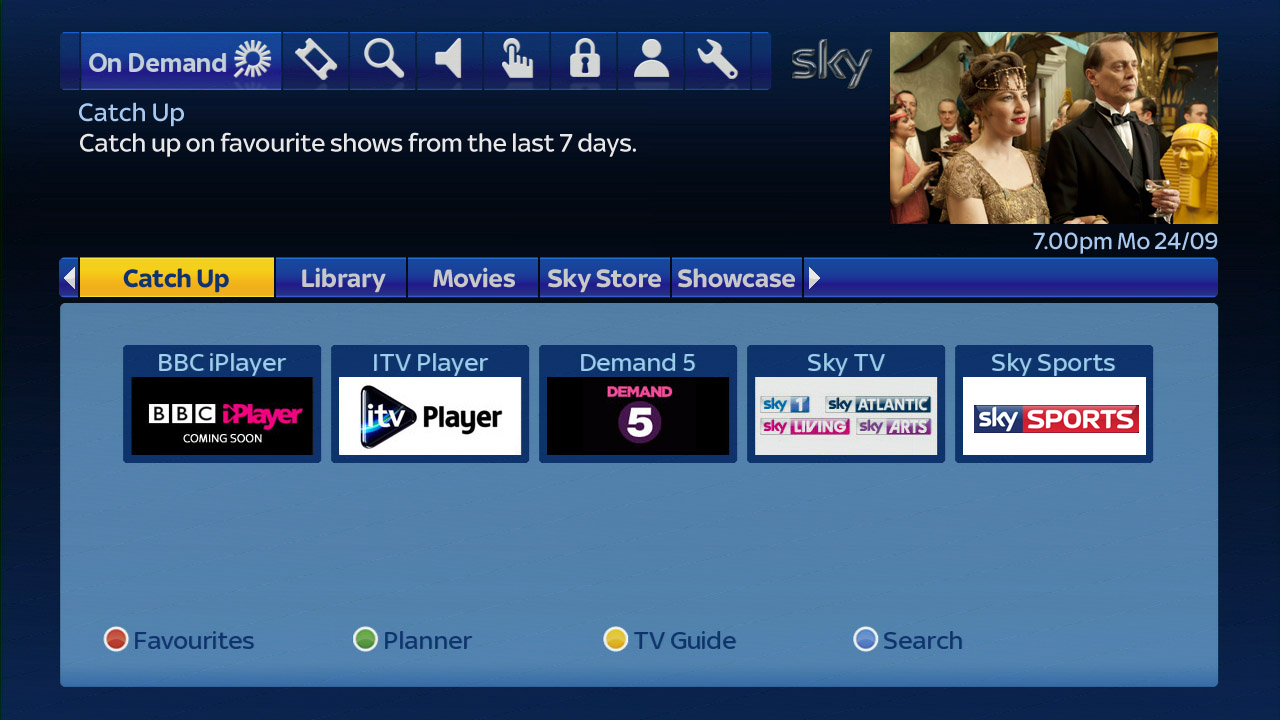 From today, Sky Plus is adding a new seven-day catch-up TV section to its on-demand service. The section will offer programmes from ITV Player and Demand 5, with BBC iPlayer being added this autumn and 4oD following in early 2013.

Sky Plus is currently used by more than nine million UK homes, and last month, the service generated more than 1.2 billion sessions of time-shifted viewing.

Sky is also this week launching a new Sky Plus iPad app designed to offer information about content that can be found on the platform. The app features an integrated Twitter feed, letting users follow and contribute to online chat about programmes and films. The app will also offer details about actors and music featured on a TV show’s soundtrack.

The operator is also launching a Sky Plus HD DVR with 2TB of storage, which it claims can offer six times more storage than a regular Sky Plus HD box.

Luke Bradley-Jones, Sky’s brand director for TV products, said, “Since launch, Sky Plus has led the revolution in how we watch TV and let more than nine million households take control of their viewing. We’re pushing forward again by offering customers even more flexibility, more personal storage and entirely new ways of engaging with their favourite TV. With customers using Sky Plus a staggering total of more than a billion times each month, it remains the gold standard in pay TV.”