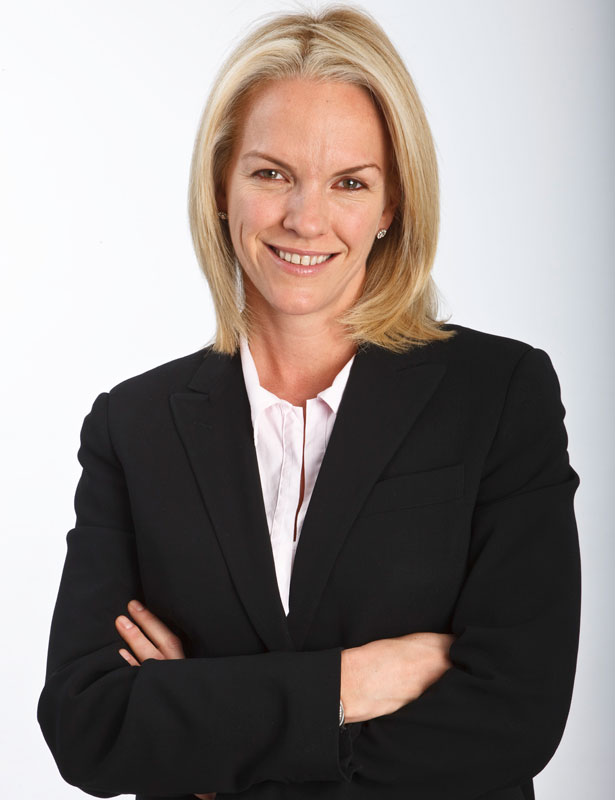 Elisabeth Murdoch, the chairman and founder of production group Shine, has used her MacTaggart memorial lecture at the Edinburgh International Television Festival to challenge her brother James’s assertion that “the only reliable and perpetual guarantor of independence is profit” and to warn that the rise of the ‘digital native’ generation would bring about huge changes in the TV ecosystem.

Distancing herself from James’s controversial MacTaggart lecture three years ago, Murdoch said that while “independence is massively challenged” without the profit motive, “profit without purpose is a recipe for disaster”.

She said: “We need to learn how to be comfortable with articulating purpose and reject the idea that money is the only effective measure of all things or that the free market is the only sorting mechanism. Do we have such faith in the imperatives of the market that we need have no will of our own other than to succeed on its terms…It is increasingly apparent that the absence of purpose – or of a moral language – within government, media or business, could become one of the most dangerous own goals for capitalism and for freedom.”

In sharp contrast to James, Murdoch defended the concept of the licence fee to finance the BBC and praised the BBC’s leadership in building new relationships with creative companies and services.

Addressing the digital challenge, Murdoch said “new forms of content and new audience relationships are being created very rapidly outside our very linear old world. While Hulu and Netflix and Lovefilm, the iPlayer, 4OD and now finally even YouView are all welcome new and varied distribution channels for our made-for-television content, what’s much more fascinating is the explosive emergence of a made-for online video category.”

Murdoch said that new networks, including the likes of Machinima, Makers Studio and Big Frame, were being built on platforms including YouTube and were commanding large audiences online to rival existing TV networks. She said YouTube was “beginning to behave like a market leader” and that “brands and talent are using YouTube to create direct to consumer relationships”.

She warned against repeating the failure of US broadcast networks to rise to the challenge and called on media companies to follow the example of production groups All3Media and Fremantle to create direct-to-audience channels based on online platforms. She also called on media groups to emulate the BBC’s collaborative model in addressing the challenge raised by new digital platforms.

Murdoch said there was a need for partnerships between producers and broadcasters around social media and e-commerce, calling for broadcasters to collaborate with producers to deliver new forms of sponsorship and product placement.