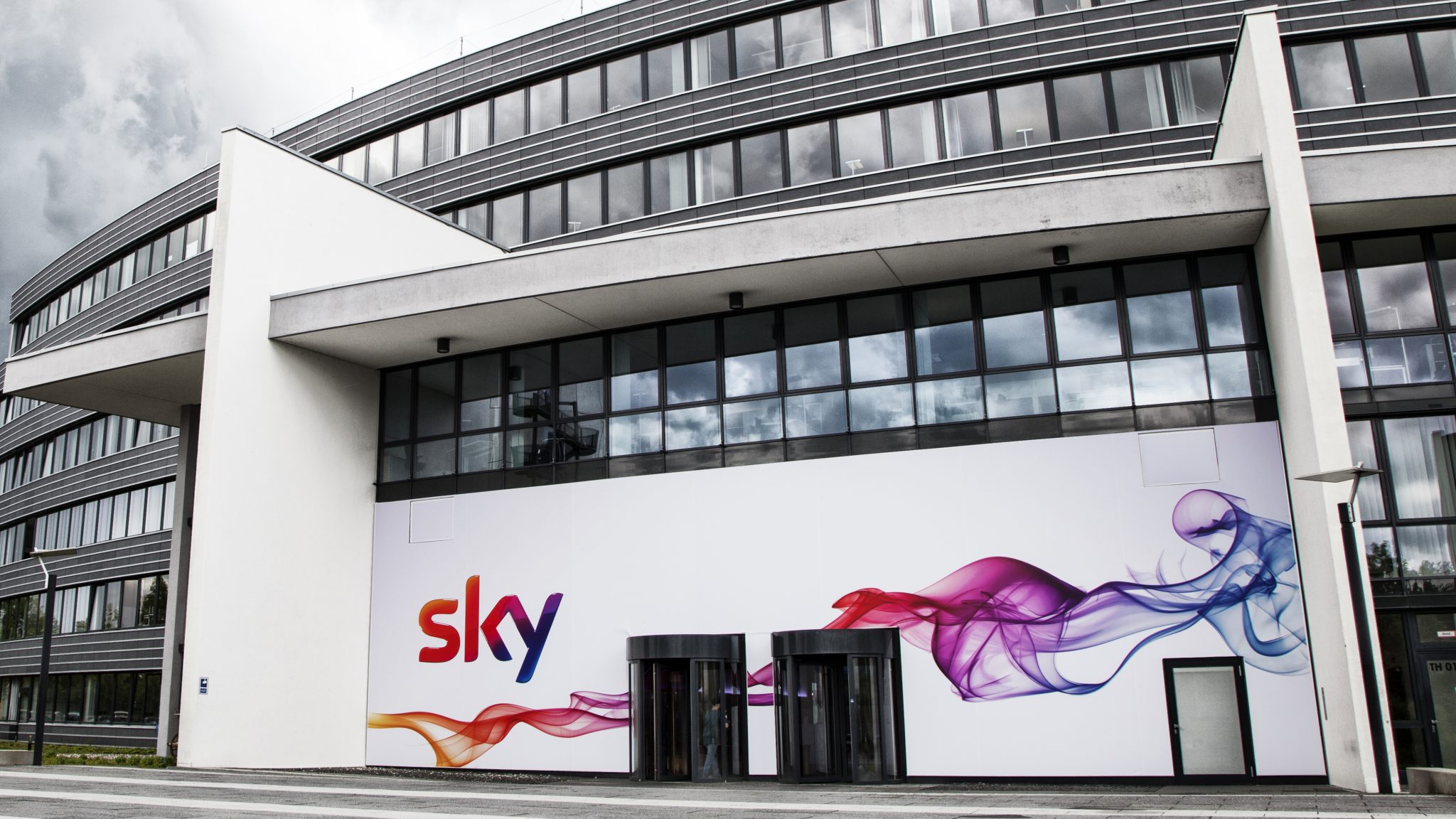 Sky parent company Comcast is pleased with the telco’s performance in the UK, Germany and Italy despite revenue drops, CEO Brian Roberts has said.

The telco justified the drop due to the “impact of currency”, stating that “revenue was consistent with the prior year period, reflecting lower content revenue, higher advertising revenue, and consistent direct-to-consumer revenue.”

Content revenue dropped by 14.3% to US$295 million due to changes in sports programming licensing agreements in Italy and Germany. The group also saw advertising increase 7.9% to US$596 million thanks to an overall rebound in the UK ad market, though this was offset by lower advertising revenue in Italy due to its loss of Serie A football rights.

The UK continued to be a strong point for Sky in regards to direct-to-consumer revenue which stood at US$3.9 billion. Consumer relationships also grew in Germany, though this was not enough to offset losses in Italy where the company’s football rights losses really appear to be damaging the brand. Total customer relationships decreased by 106,000 to 22.9 million in the first quarter of 2022.