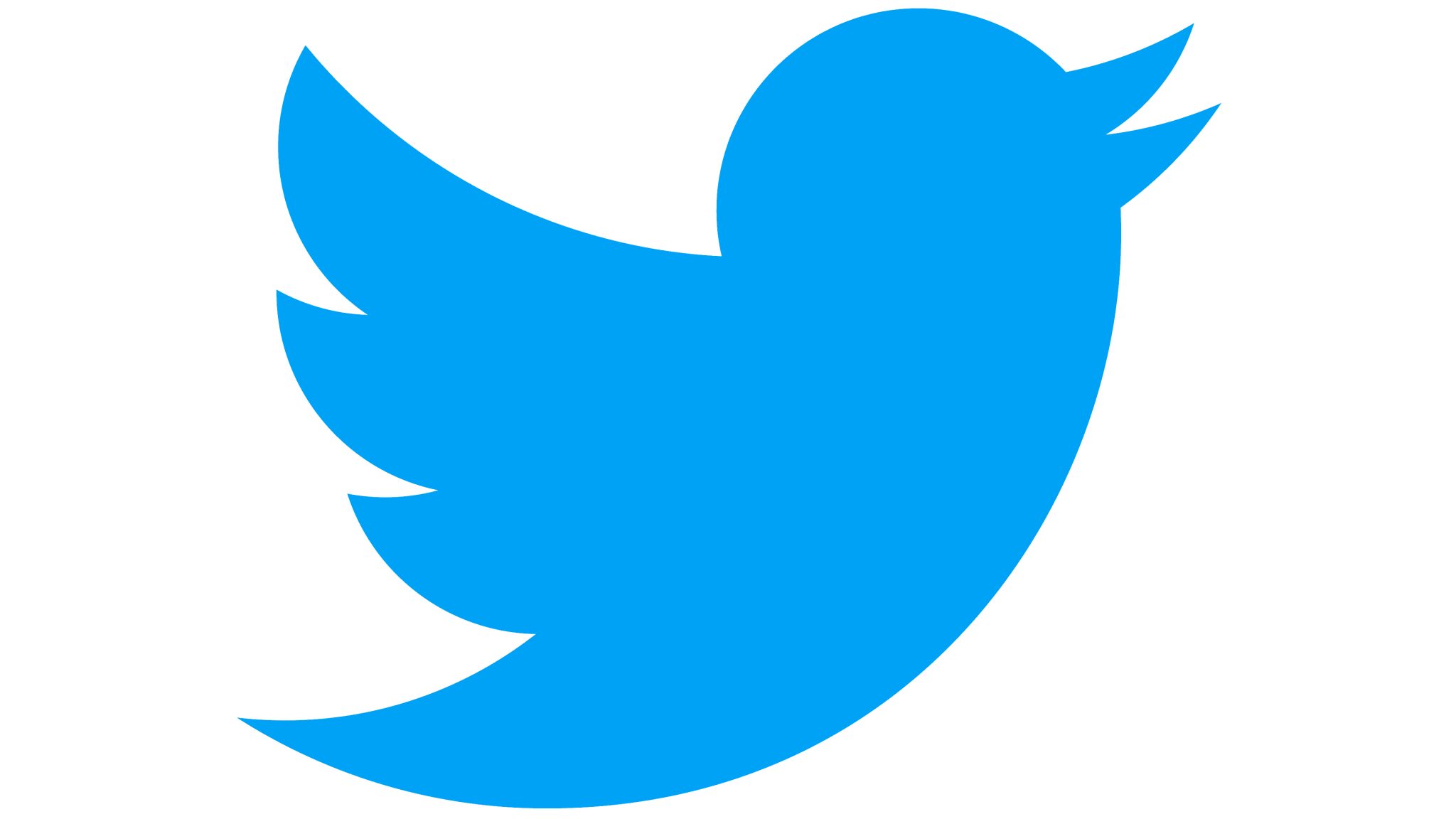 Twitter has confirmed that it has agreed to billionaire Tesla owner Elon Musk’s US$43 billion offer for the social media site.

Musk, a prolific user of the platform who last weekend posted a tweet fat-shaming Microsoft founder Bill Gates, earlier this month made an unsolicited offer to outright purchase the platform after it had been revealed that he became its largest individual shareholder earlier this year.

The company announced after hours on Monday that it is ready to accept a deal after its ‘poison pill’ strategy evidently did not work in deterring Musk. The report notes that the social media site has not secured a ‘go shop’ provision to allow it to solicit other bids, though it could pay a break-up fee should the deal fall through.

Bret Taylor, Twitter’s Independent Board Chair, said: “The Twitter Board conducted a thoughtful and comprehensive process to assess Elon’s proposal with a deliberate focus on value, certainty, and financing. The proposed transaction will deliver a substantial cash premium, and we believe it is the best path forward for Twitter’s stockholders.”

It is largely accepted that Musk’s attempts to buy Twitter stem from his hostilities towards the platform and what he considers an arbitrary censorship of free speech, such as the ban of twice-impeached US president Donald Trump. His critics have argued that Musk’s ‘free speech’ absolutism would create a wild west of misinformation, IP theft and an unregulated marketplace for cryptocurrencies.

The world’s richest man, whose fortune began by inheriting his father’s share in Apharteid South Africa’s emerald mines, is one of Twitter’s more controversial high-profile users with more than 80 million followers. He was charged in 2018 with securities fraud for tweeting about taking Tesla private for US$420 per share (a not-so-subtle meme figure related to marijuana), and managed to win a defamation case after tweeting unfounded allegations towards a British caver who helped save 12 trapped Thai school children by calling him a “pedo guy”.

For his part, Musk said: “I want to make Twitter better than ever by enhancing the product with new features, making the algorithms open source to increase trust, defeating the spam bots, and authenticating all humans. Twitter has tremendous potential – I look forward to working with the company and the community of users to unlock it.”