Cinedigm to acquire Digital Media Rights in US$16.4 million deal 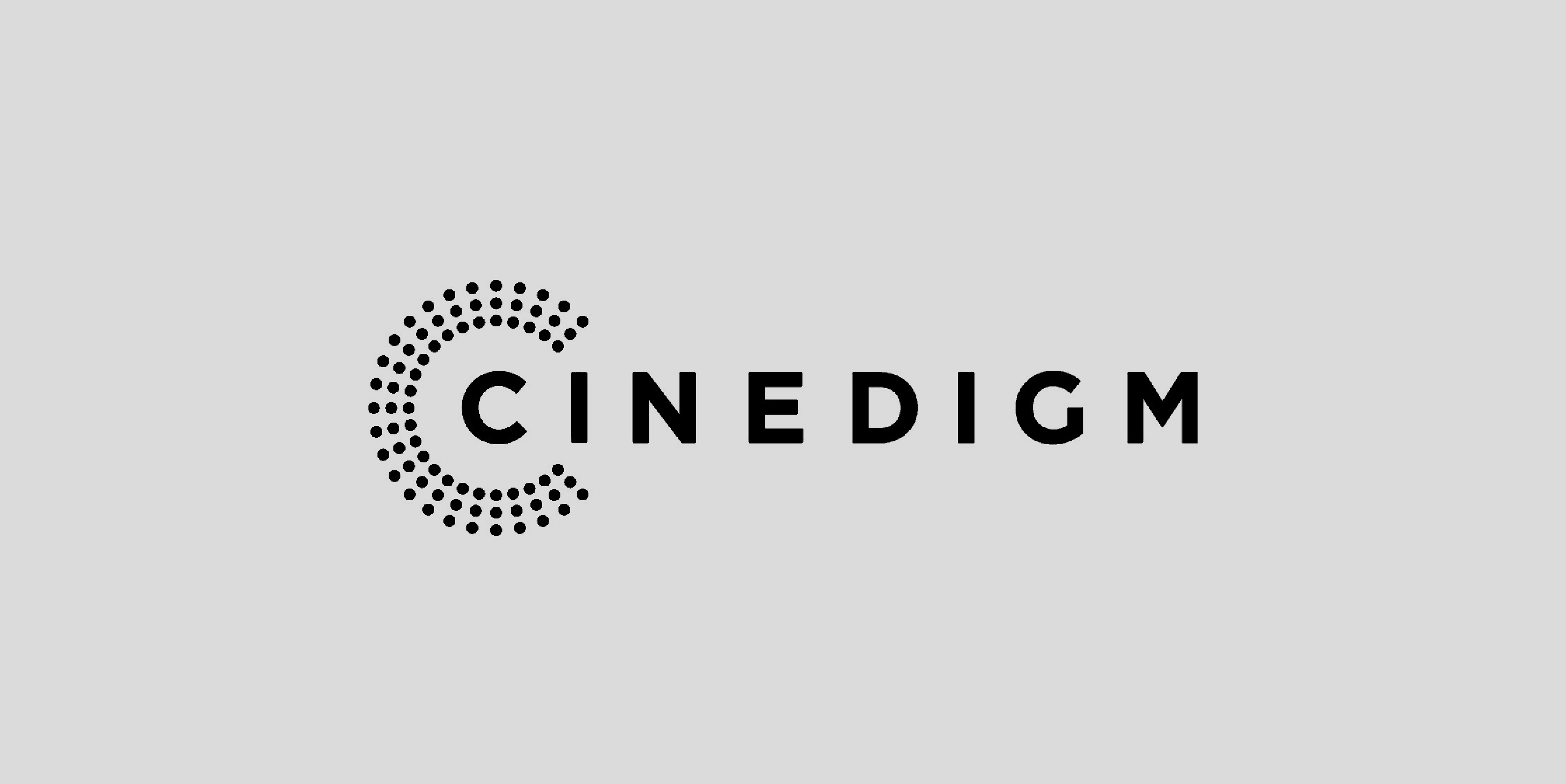 The acquisition will bring ten DMR-owned streaming channels, including AsianCrush and RetroCrush, under the Cinedigm umbrella, and the company expects the purchase to generate approximately $10m in incremental revenue and $3m in incremental Adjusted EBITDA over the next 12 months.

Under the terms of the deal, Cinedigm paid $8m in cash at closing yesterday, and will make three further payments totalling $8.4 million in cash or stock every 12 months from the closing date for the next three years.

Founded more than a decade ago by media industry veterans Michael Hong and David Chu, the New York-based DMR focuses on four key businesses: the distribution of feature films and TV series for streamers; the operation of streaming channels for “enthusiast audiences”; the curation of social video channels for its streaming brands; and the operation of its Ad Network & Marketplace, which it says generates more than 100 million connected TV impressions a month.

“We are thrilled to have completed the acquisition of DMR,” said Chris McGurk, chairman and CEO at Cinedigm. “We were very deliberate in structuring a deal that works not only to the advantage of DMR and Cinedigm but also to that of our shareholders, particularly given current financial market conditions.

This also underscores Cinedigm’s strong debt-free balance sheet. We expect this acquisition to be immediately accretive and to provide multiple synergies across Cinedigm’s entire business.”

“Digital Media Rights is the perfect complement to Cinedigm,” added Erick Opeka, president of networks and CSO. “Together, we will now have the largest streaming channel portfolio and a library in size rivaling the largest players in the industry. We are also bringing aboard a team that has extensive experience building brands and communities that fans love. We look forward to building the next great streaming company, starting today.”