Former NBCU VP in at fuboTV as chief business officer 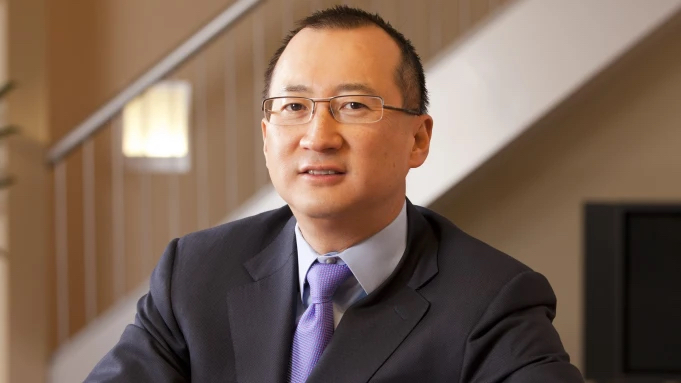 The newly-created role will see Ahn oversee fuboTV’s content strategy, its licensing and its business development.

The exec joins from Univision Communications, where he has led content distribution sales since 2018. Prior to that, Ahn was a distribution executive for Scripps Networks Interactive, and was vice president of TV Networks Distribution at NBCUniversal.

Ahn will be based in New York City and report directly to David Gandler, co-founder and CEO, who said: “Henry has served as a trusted advisor to fuboTV since joining our board of directors in 2020. He is a well-respected media executive whose expertise has straddled both traditional distribution and streaming television, positively impacting key growth areas for the businesses in which he’s worked.”

Ahn said: “I am thrilled to be working with David and the entire fuboTV team even more closely going forward. Ever since my involvement with fuboTV, which goes back even before I joined the board in 2020, I was impressed by David and his team, who have consistently out-delivered results in the fast growing streaming business.

“I look forward to working constructively with media companies, other content providers and distribution companies to continue to bring great sports and entertainment programming in an affordable manner to our fuboTV customers.”