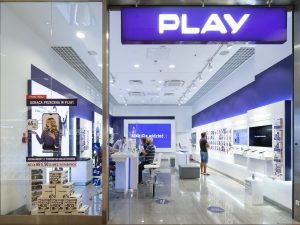 UPC said that the acquisition, which it now expects to complete on April 1, will enable the creation of a national champion in the market for digital convergent services.

The approval follows a deal for the sale of the operation to Play, the Polish subsidiary of Niel’s Iliad Group, in September.

For Iliad Group, the acquisition of UPC Poland represents a big step forward in its ambitions for the Polish market following its acquisition of Play two years ago

Liberty’s networks in Poland passed 3.7 million homes and served 1.5 million customers who subscribed to 1.3 million broadband, 1.4 million video, and over 600,000 telephony services as of June 30.

Play has over 15 million subscribers. It provides mobile voice, messaging, data and video services for consumers and businesses.

Iliad Grou operates as Free in France and iliad in Italy.