RAI can cut its stake in Rai Way to 30%, Italian government says 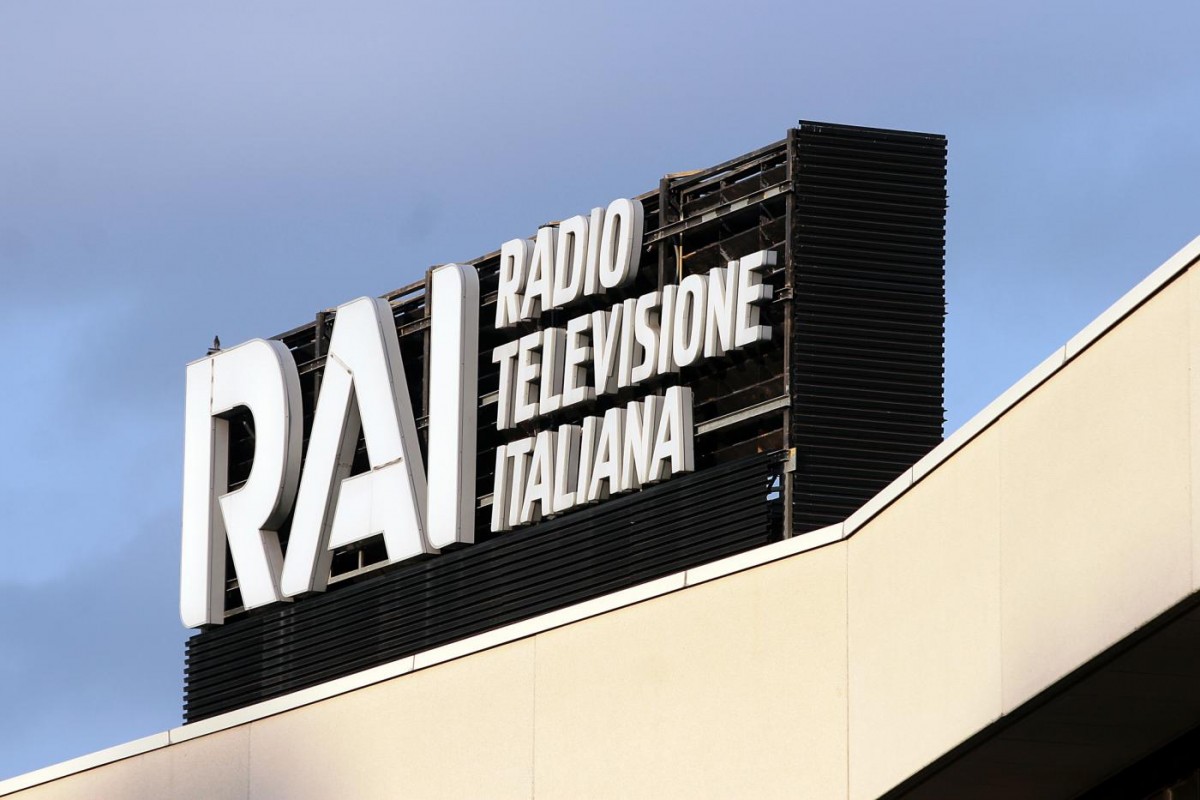 The Italian government has clarified its stance on the decision to allow state broadcaster RAI to reduce its holding in the Rai Way towers unit below 51%.

The government previously gave RAI permission to reduce its 65% stake in the towers unit in a move that looks set to spark a merger between Rai Way and its rival El Towers to create a new group worth more than €2 billion.

Upon the emergence of this news, there was some confusion as to how much RAI could reduce its stake in the business. The Italian government has now clarified that RAI can cut its stake in Rai Way “up to the limit of 30%”.

The decree also added that Rai Way should remain listed going forward, while stating that RAI can offload the holding including “one or more extraordinary merger deals”.

El Towers initially launched a bid for Rai Way in 2015, but this was rejected by former prime minister Matteo Renzi. At the time, El Towers was controlled by Mediaset and the government was opposed to allowing the Berlusconi family to increase its influence over media and telecommunications in Italy.

The Berlusconi family still owns a 40% stake in El Towers via MediaForEurope (MFE), but it is 60% controlled by Italy’s largest independent infrastructure fund manager F2i.

Rai Way meanwhile is 65% owned by RAI, which has a market cap of approximately €1.3 billion.