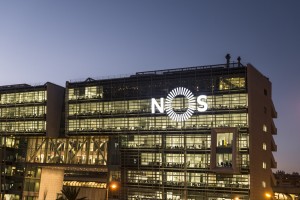 Total net growth in mobile RGUs amounted to 140,000, with 61% taking postpaid subscriptions. NOS’s converged customer base grew by 14,800 in the quarter to reach 1.021 million.

NOS’s pay TV proposition was boosted in the fourth quarter by the launch of the Nvidia TV Shield Android set-top box and the launch of NOS TV+, which enables access to the NOS TV app over a subscriber’s own Apple TV or Android TV box.