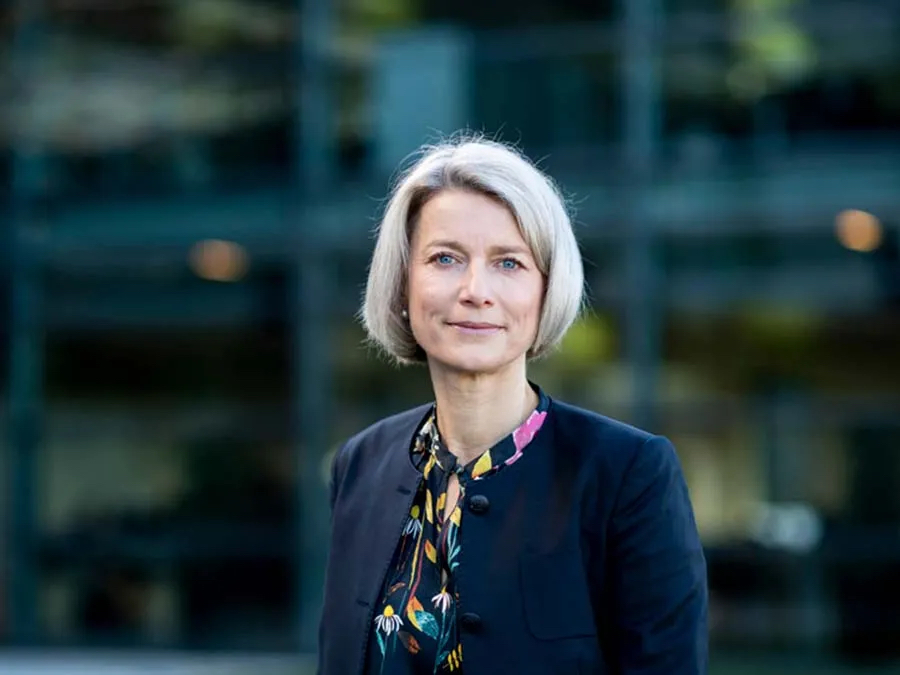 French satellite operator Eutelsat has experienced a drop in broadcast revenues, leading the company to push back its financial targets.

The company’s shares dropped by 5% in reaction to the news, with the operator expecting revenue to drop to €1.11-1.13 billion for its five key businesses for its fiscal year which ends in June. This is down from previously forecast revenues of up to €1.15 billion.

Eutelsat has also experienced capacity delays on two of its satellites –  KONNECT VHTS and EUTELSAT 10B– and has pushed its forecast for a return to sales growth into 2023/24.

Eva Berneke CEO of Eutelsat, who took over the role at the beginning of 2022 said: “This has been a satisfactory First Half in financial terms, with strong free cash flow generation and a further industry leading EBITDA margin, despite the decline in revenues, testifying to our fundamentally robust business model and stringent financial discipline.

“The First Half has seen a number of important commercial and operational milestones, notably with the entry into service of EUTELSAT QUANTUM, strong progress on our Fixed Broadband roll-out, the cementing of our position in OneWeb and the receipt of the first tranche of our C Band proceeds.”

The newly instated CEO also praised the “technical expertise, asset quality and long-term commercial traction” of the company, and stated confidence in delivering long-term value in spite of the downgraded forecast.