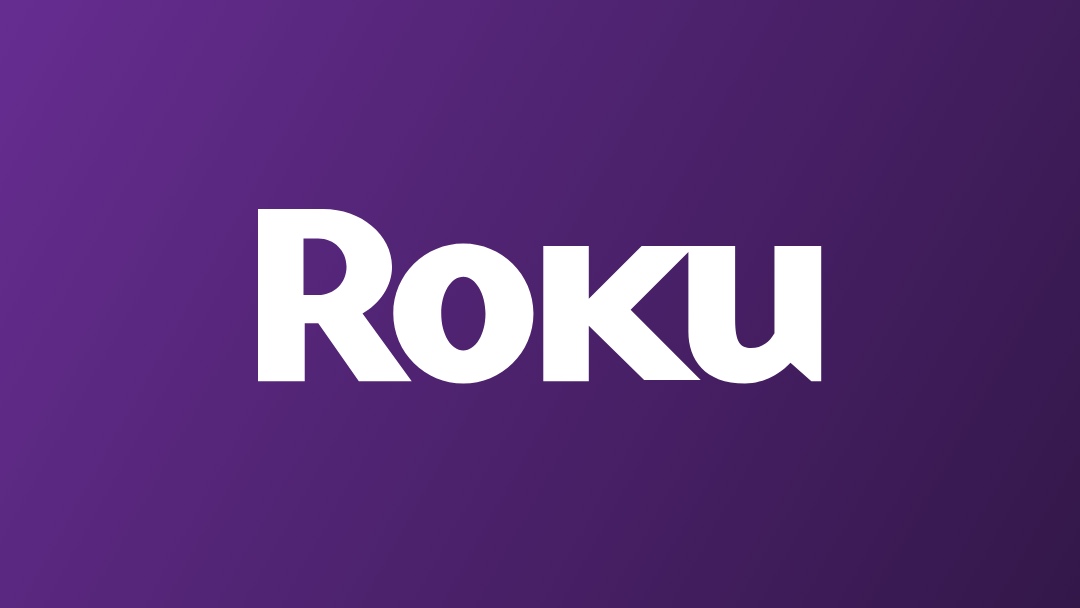 Despite suffering supply chain issues, Roku’s userbase has continued to steadily increase to over 60 million monthly active users, the company has revealed.

Total net revenue for Roku grew 55% year-over-year to US$2.765 billion while platform revenue – which includes Roku’s streaming business – increased 80% YoY to US$2.285 billion.

In terms of users, Roku added 8.9 million active accounts year-over-year for a global total of 60.1 million. Streaming hours increased by 14.4 billion hours YoY to 73.2 billion, while ARPU grew 43% year-over-year to US$41.03.

In spite of these positive results for the end of 2021, the company said that it expects Q1 2022 revenues of US$720 million, down from analyst estimates of US$748.7 million. This is largely due to constraints in the global supply chain, including chip shortages and rising freight costs.

Roku pledged not to pass these increasing costs on to its users, with customer acquisition the key focus. It said that sales of TV sets are likely to remain below pre-pandemic levels as a result.

In his note to investors, Roku CEO Anthony Wood said: “2021 was another strong year for Roku, as we achieved record revenue, gross profit, adjusted EBITDA, and ARPU. Roku’s

founding vision remains true: All TV and all TV advertising will be streamed. Almost every major media company is reorienting its business around streaming and has launched a flagship service, spending billions on content and marketing to attract and retain subscribers.

“At the same time, with the significant gap that exists between viewership and ad budgets, we are still in the early days of the secular shift to streaming. Our competitive advantages – the Roku operating system, The Roku Channel, and our ad platform – position us strongly to continue leading this shift in the years ahead.”