Friends gets heavy censorship upon return to China 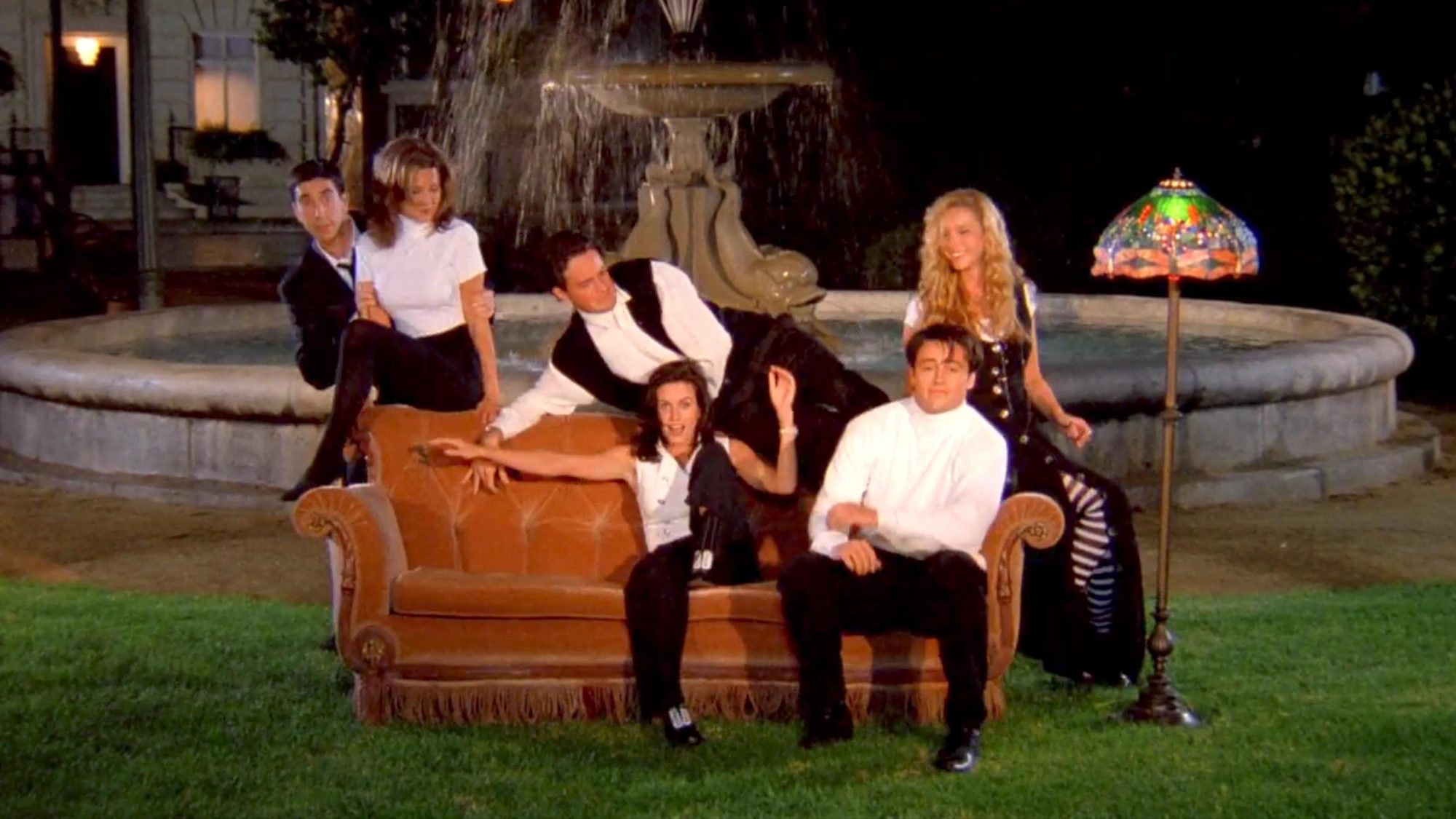 The eagerly awaited return of iconic US sitcom Friends to screens in China has been met with derision over cries of censorship.

The series had been off the air in the country for a number of years, but fans were recently rewarded with seeing Friends appear on Chinese streaming services including Tencent, IQiyi, Youku and Bilibili last Friday.

The show has however been met with derision from fans in the country, who have noted the omission of several scenes. The removed scenes in question focus on LGBT conversations, such as a conversation where a main character explains that his wife has come out as lesbian.

Viewers have also noted a number of mistranslations in subtitles, such as a conversation where going to a ‘strip joint’ is translated as “go out to play.”

By Sunday, the topic was trending on Chinese social media app Weibo, with a number of fans criticising the show’s censoring. Fittingly, search terms on Weibo including #​​Friendshasbeencensored have also been censored on Weibo.

It is unlikely that the platforms will reupload Friends in its complete form, with censorship of “vulgar and pornographic material” being rife in China. The country has shut down tens of thousands of websites in recent years under the guise of banning illegal content.