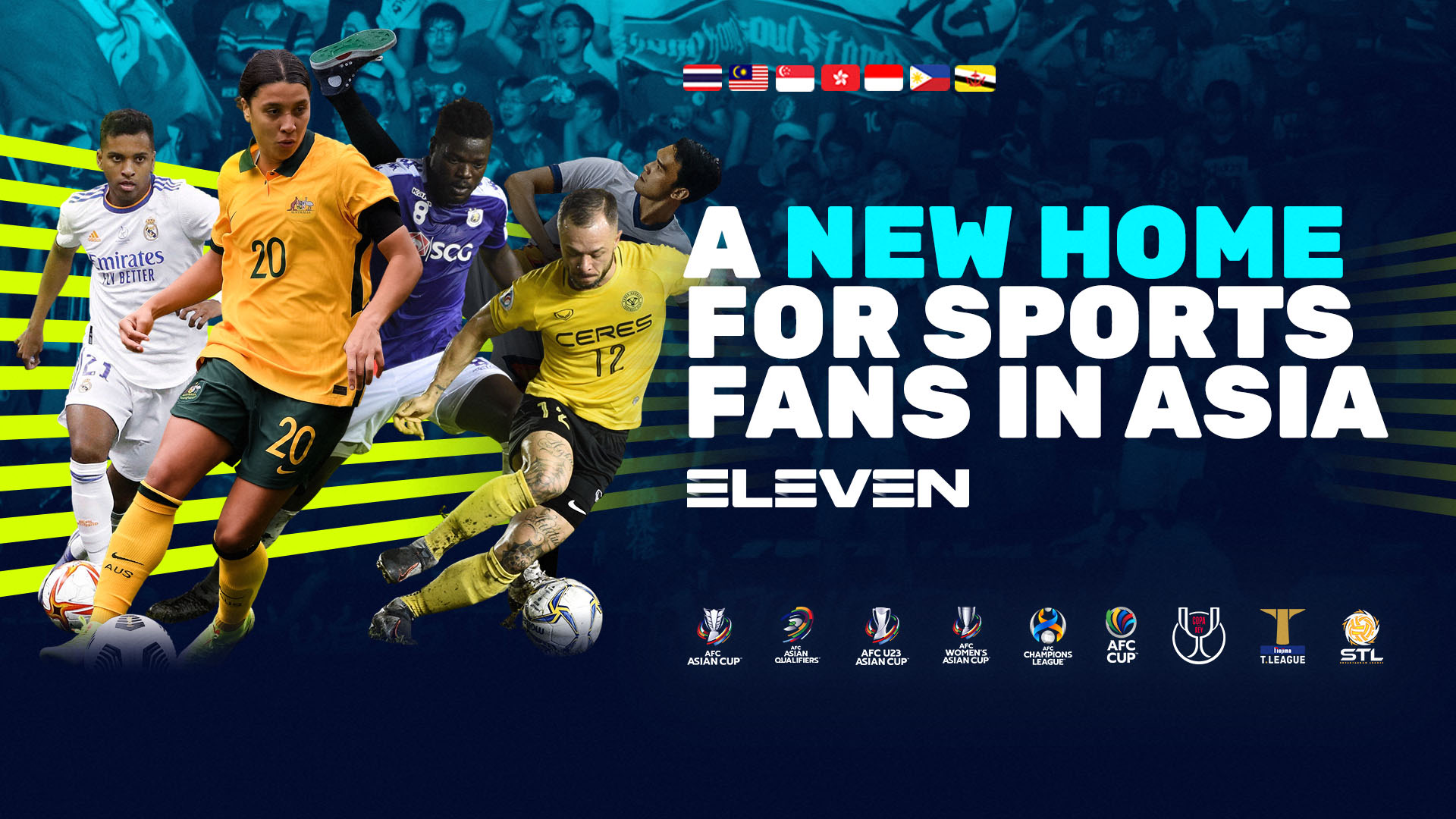 Eleven Sports has announced a series of rights deals for Southeast Asia and Hong Kong, with the broadcaster branding itself as “a new home for sports fans in Asia” with plans to launch a paid offering.

The broadcaster will deliver over 2,000 hours of live sports in the region, securing the rights to: Spain’s Copa del Rey, the Japanese T1 Table Tennis League, the Malaysian SPL Sepak Takraw League (STL), international badminton and a roster of international cricket.

Eleven will broadcast table tennis, badminton and cricket in Thailand, Malaysia, Singapore, Hong Kong, Indonesia, the Philippines and Brunei Darussalam. Its coverage of the Copa del Rey and STL – for which it has agreed a four-year deal – will be available across the region with the exception of Malaysia and Brunei Darussalam.

Eleven currently offers its content for free in the region, but the company has said that a “competitively priced subscription service is due to launch to coincide with coverage of the AFC World Cup Qualifiers towards the end of the month.”

Nick Wilkinson, Asia-Pacific managing director, The Eleven Group, said: “We are excited to be growing our operations across Southeast Asia and Hong Kong with a compelling mix of local and locally relevant content. Our ambition is to offer our audiences a really dynamic new service to follow the sport they love. The partnerships that we have negotiated so far mean we are well on the way to delivering on this mission. We will be working to expand our portfolio of rights significantly in the coming months.”

In addition to broadcasting live sport in the region via OTT, Eleven will install local teams in ‘core territories’ in Southeast Asia. The company’s regional operations are headquartered in Singapore and Kuala Lumpur.