Discovery to broadcast 1,200 hours of live sport from Winter Olympics 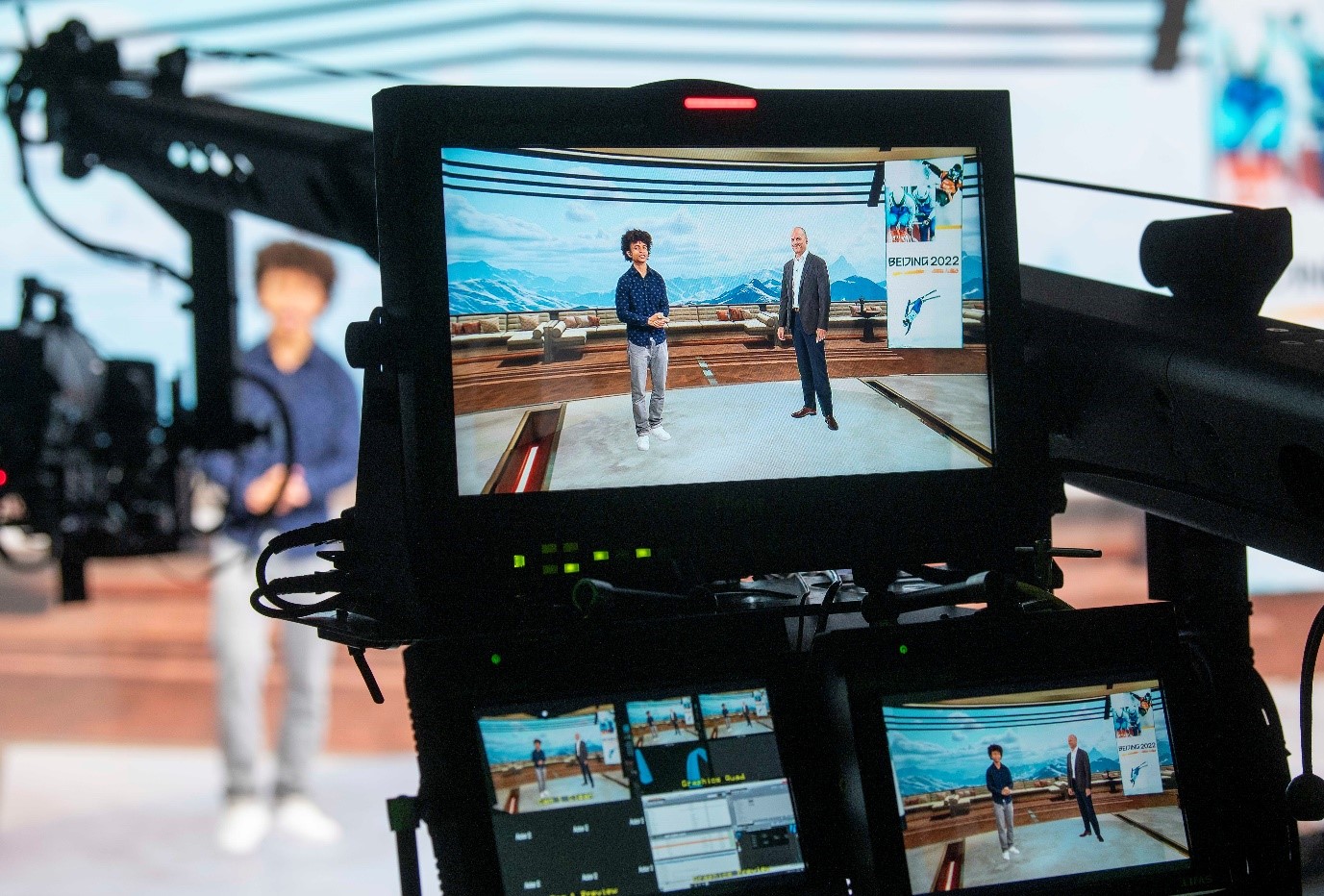 Discovery has unveiled the scale of its coverage of the upcoming Olympic Winter Games Beijing 2022.

Discovery will present coverage from next month’s games in 19 languages across 50 markets in Europe, broadcasting 1,200 live hours of content. Like last year’s Tokyo Olympics, the company is using the marquee event as an opportunity to market streaming service discovery+.

This was something highlighted by Discovery’s head of sport Andrew Georgiou who, speaking at a press conference, discussed the impact of the Tokyo 2020 games on discovery+. He said that the Games, which were covered extensively on the streamer, significantly drove sign-ups and that the addition of sport led to an increasing number of subscribers buying annual passes.

Georgiou said: “For the second time in six months Discovery viewers will be treated to a stunning Olympic menu of incredible action, top on-screen talent, analysis, innovation and entertainment, on the only place to watch all of the Olympics – discovery+ and Eurosport.

“We showed in Tokyo that we could deliver exceptional and unique Olympic Games coverage, even in the middle of a pandemic. For Beijing 2022, our unrivalled line-up of experts, industry-leading technology and ambitious approach by placing all the live action on discovery+ alongside real-life entertainment content will once again engage viewers for longer both during and after the Games.”

The president also commented on the controversial nature of the games, with China being heavily criticised for human rights abuses. He said that this is something that the broadcaster is aware of and will cover, though the focus will be on the sports themselves

Discovery will once again turn to its high-tech Cube studio to cover the winter games. Presenters, guests and avatars will co-exist in one virtual space in order to “create thousands of different combinations to illustrate its winter sports storytelling.”

Adding his thoughts on Discovery’s winter Olympics production, Scott Young, senior vice president, content and production, said: “The Cube has been completely reimagined and expanded for Beijing 2022 and will be the ultimate storytelling tool. An eye-catching part of our coverage, we see it as sitting at the forefront of broadcast innovation by combining cinematic vision and gaming technology to revolutionise sports presentation and analysis. The studio is all about helping our talented team of experts, presenters and producers tell the best stories in the most compelling way.”

Outside of this studio Discovery said that it will use 3,254 km of fibre optic cable in its broadcast operations for the Games.