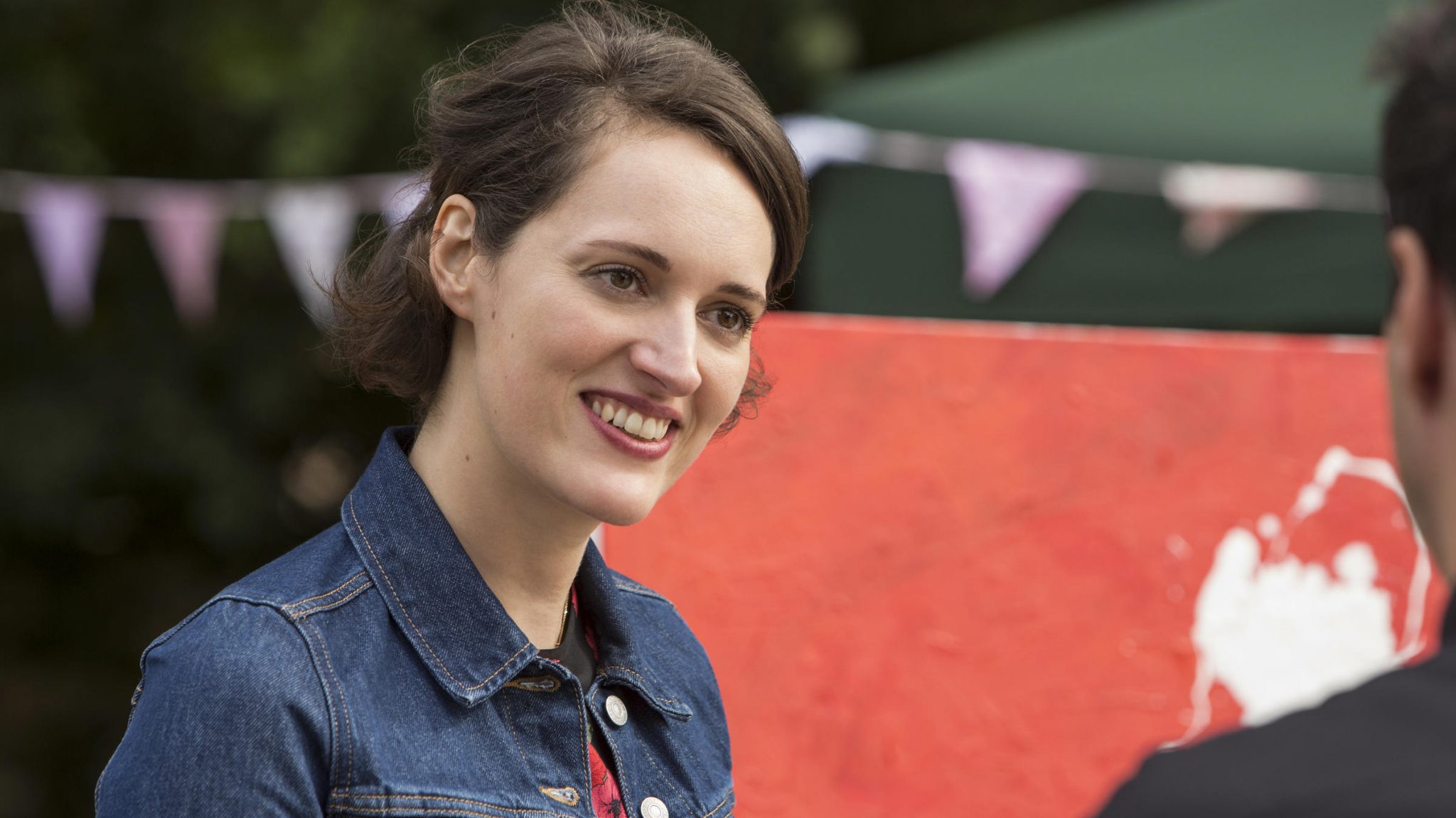 BBC Three will return to UK TVs on February 1, the embattled pubcaster has announced.

Unveiling a rebrand which trades purple for green, BBC Three will return as a TV channel six years after becoming an online-only service.

At launch, the new BBC Three will predominantly be a vehicle for repeats. The first week of programming is made up of roughly 80% repeats, while the first Friday night is 100% repeats of series like Killing Eve and Fleabag. The channel will also broadcast two live matches from the ongoing Africa Cup of Nations during its first week.

Fiona Campbell, BBC Three controller, said: “We know how popular sport is with younger audiences and it’s going to have a big part to play on BBC Three.” 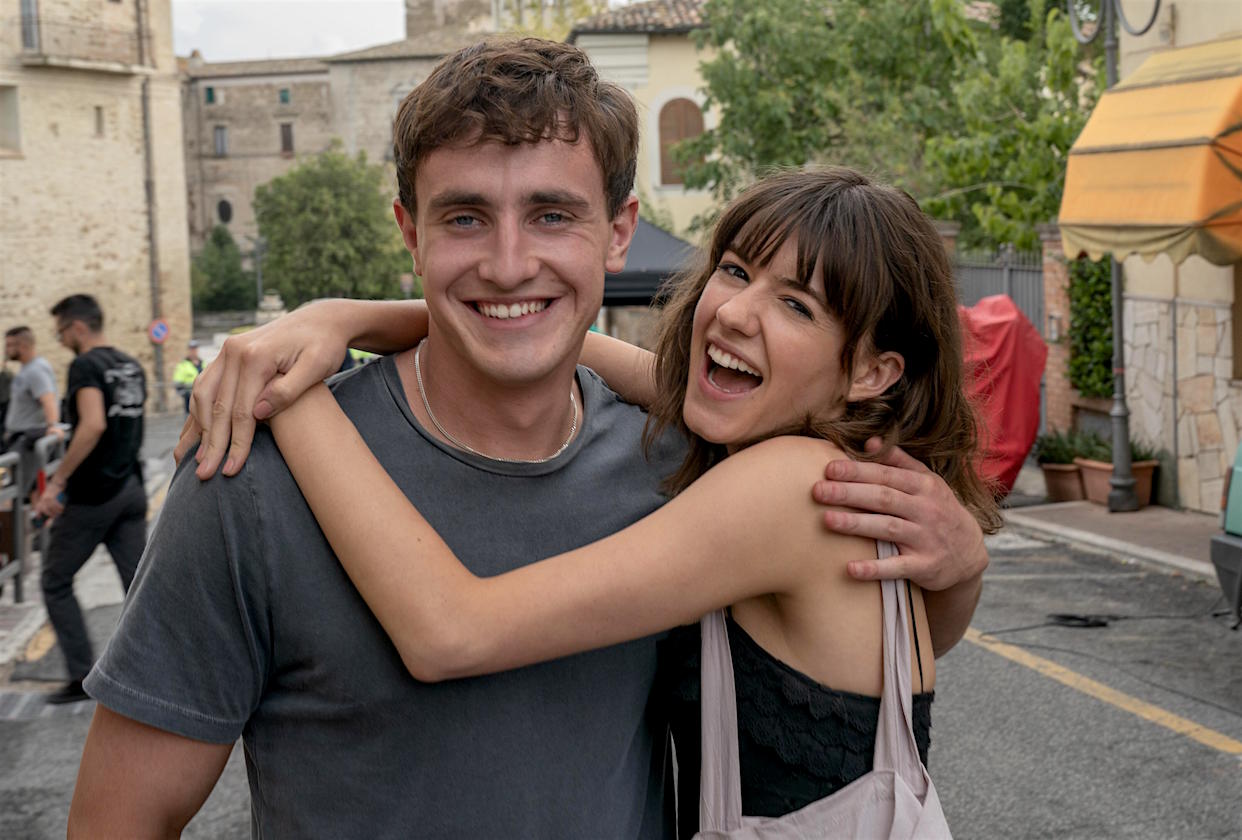 Despite initial concerns surrounding original content on BBC Three, the channel has been given a budget of £60-80 million (compared to over £900 million for BBC One). Its first major hit looks likely to be Conversations with Friends, an adaptation of Normal People author Sally Rooney’s first novel co-produced by Hulu, which will broadcast later this year.