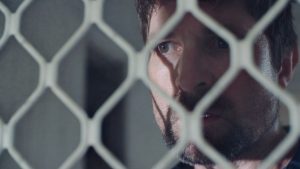 Producer, distributor and channel operator Blue Ant Media has expanded its move into free advertising supported streaming TV (FAST) by launching TotalCrime, a new FAST channel on The Roku Channel in the US.

Blue Ant said the launch of the true crime-themed channel built on its expansion into the emerging free streaming space and followed FAST channel launches including Love Nature, HauntTV and CrimeTime, TotalCrime’s sister channel, which launched on Roku in Canada in March 2021.

“The fact that our Canadian crime streaming channel has grown 220% in the last nine months makes us confident that TotalCrime channel will become a fan-favourite for The Roku Channel’s US viewers. Given Blue Ant’s history connecting with niche audiences, we’re well-positioned to continue bringing new channels to the exploding free streaming space.”