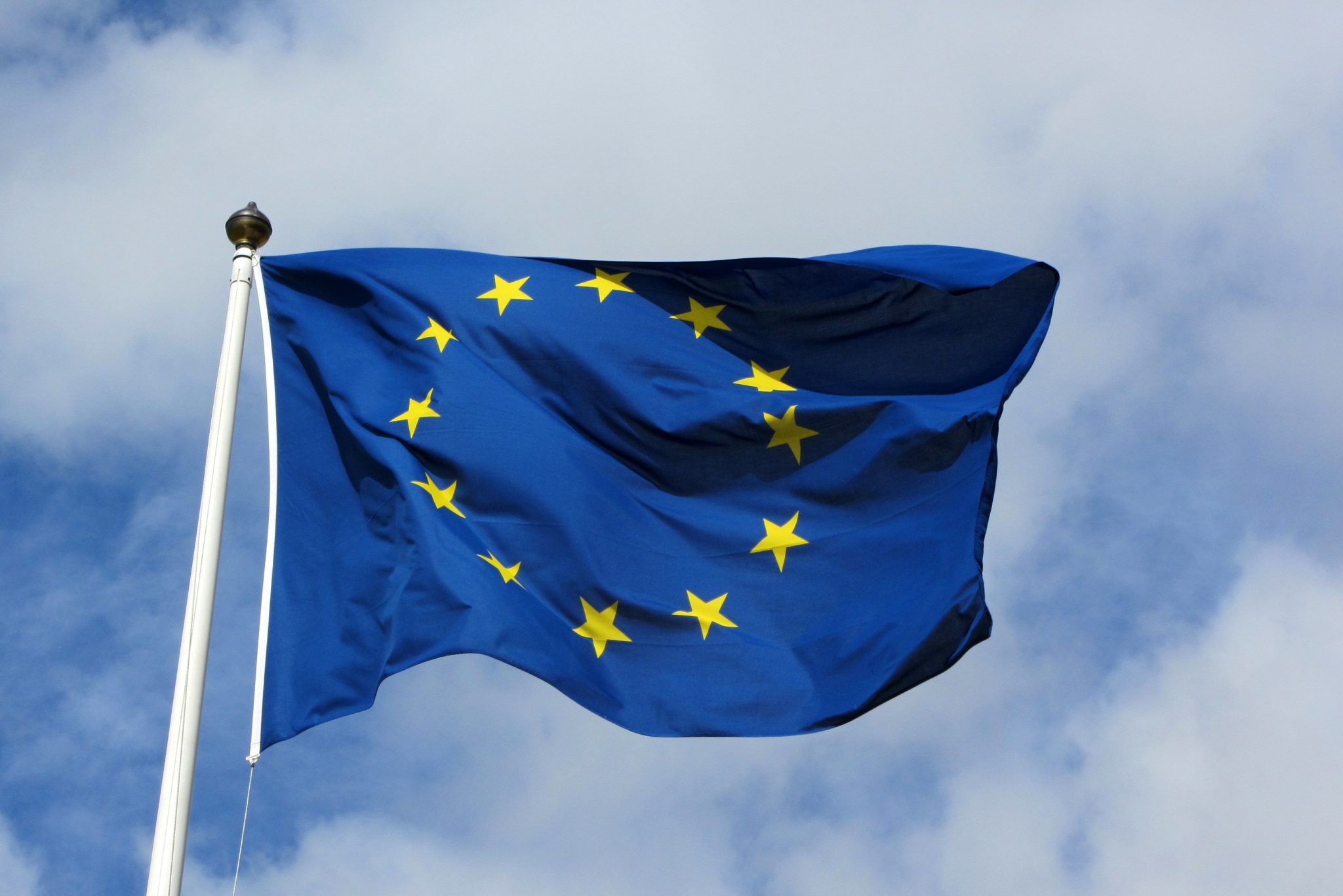 The European Parliament has voted to approve the initial draft of the Digital Services Act (DSA), in a move which would look to curb advertising practises from big tech firms.

The draft was overwhelmingly approved, with 530 MEPs voting in favour of the proposal. Some 78 MEPs voted against the act, while 80 abstained.

The DSA would prevent platforms from using sensitive information – including race, religion and sexual orientation – in targeted ads. Services will also be required to give users an easy-to-find option to opt out of tracking.

The proposal also pressures platforms to remove illegal content and products online, while also seeking to prevent the spread of disinformation.

While primarily designed to curb the powers of mega tech firms including Meta-owned Facebook, Amazon and Google, the DSA will also have implications for the operation of advertising-supported streaming platforms such as ViacomCBS-owned Pluto TV.

Danish MEP and lead negotiator for the act Christel Schaldemose said: “Today’s vote shows MEPs and EU citizens want an ambitious digital regulation fit for the future. Much has changed in the 20 years since we adopted the e-commerce directive. Online platforms have become increasingly important in our daily life, bringing new opportunities, but also new risks. It is our duty to make sure that what is illegal offline is illegal online. We need to ensure that we put in place digital rules to the benefit of consumers and citizens. Now we can enter into negotiations with the Council, and I believe we will be able to deliver on these issues.”

Despite this approval, the DSA still is facing hurdles such as negotiations with the European Council which will start on January 31.