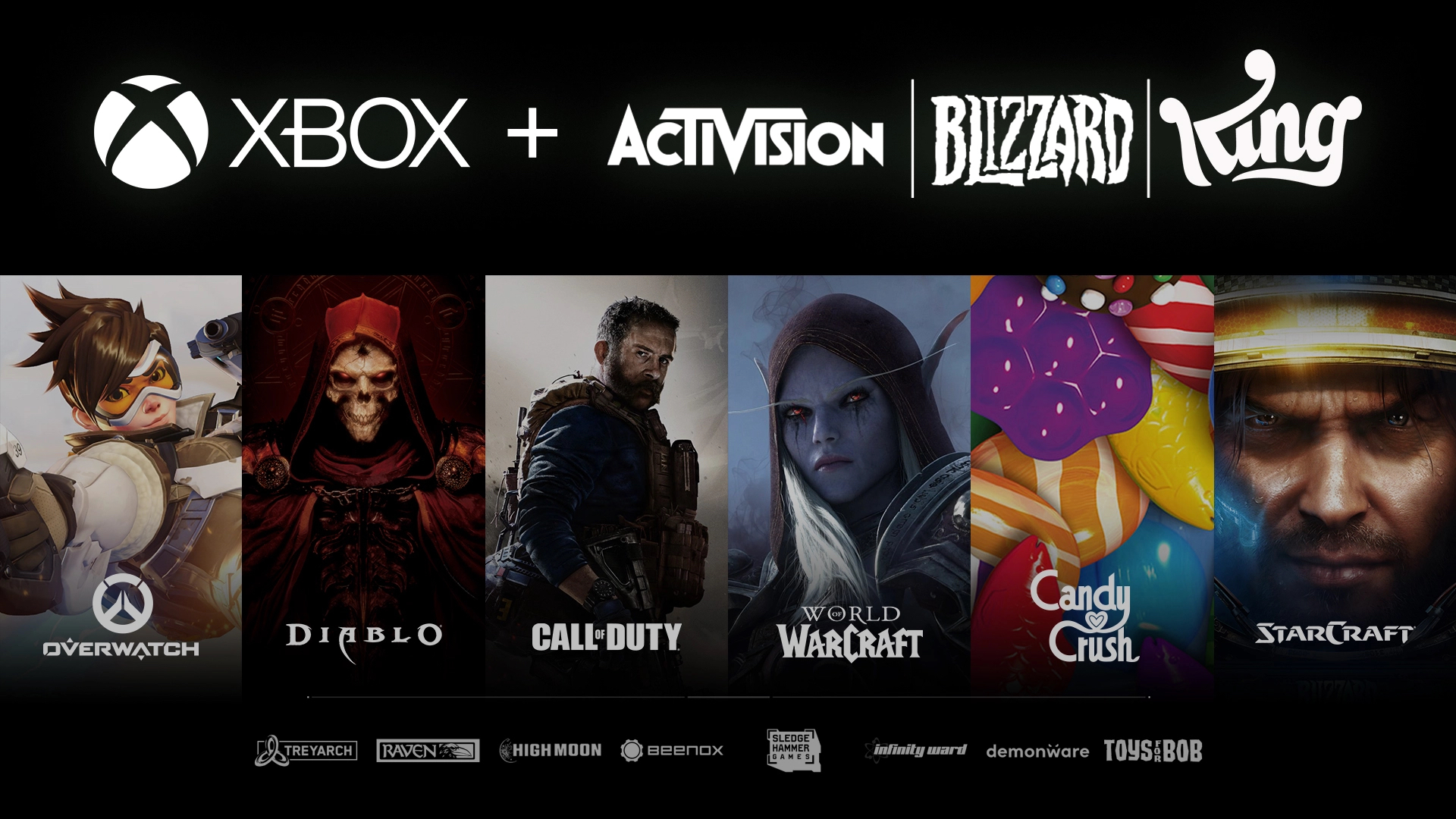 Microsoft has announced a deal to acquire game publisher Activision Blizzard for US$68.7 billion.

The deal represents Microsoft’s largest ever acquisition, and is more than double the US$26 billion the company paid for LinkedIn in 2016.

Microsoft said that it would utilise the publisher’s games to boost its Game Pass subscription service, with Activision Blizzard titles including World of Warcraft and the Call of Duty franchise. The Xbox company will also acquire numerous eSports ventures via Major League Gaming, along with mobile game company King which operates popular title Candy Crush Saga.

Game Pass currently has over 25 million subscribers, and serves as the closest thing that the industry has to a ‘Netflix for games’.

In an announcement on Microsoft’s website, CEO and chairman Satya Nadella said: “Gaming is the most dynamic and exciting category in entertainment across all platforms today and will play a key role in the development of metaverse platforms. We’re investing deeply in world-class content, community and the cloud to usher in a new era of gaming that puts players and creators first and makes gaming safe, inclusive and accessible to all.”

Microsoft Gaming CEO Phil Spencer alluded to changing these attitudes – though not explicitly – in his comments, stating: “As a company, Microsoft is committed to our journey for inclusion in every aspect of gaming, among both employees and players. We deeply value individual studio cultures. We also believe that creative success and autonomy go hand-in-hand with treating every person with dignity and respect. We hold all teams, and all leaders, to this commitment. We’re looking forward to extending our culture of proactive inclusion to the great teams across Activision Blizzard.”

Despite this, Activision Blizzard CEO Bobby Kotick, who has been criticised for enabling the toxic culture at the company, will remain as CEO of the publisher and will report directly to Spencer.

The deal is expected to close in the 2023 financial year.