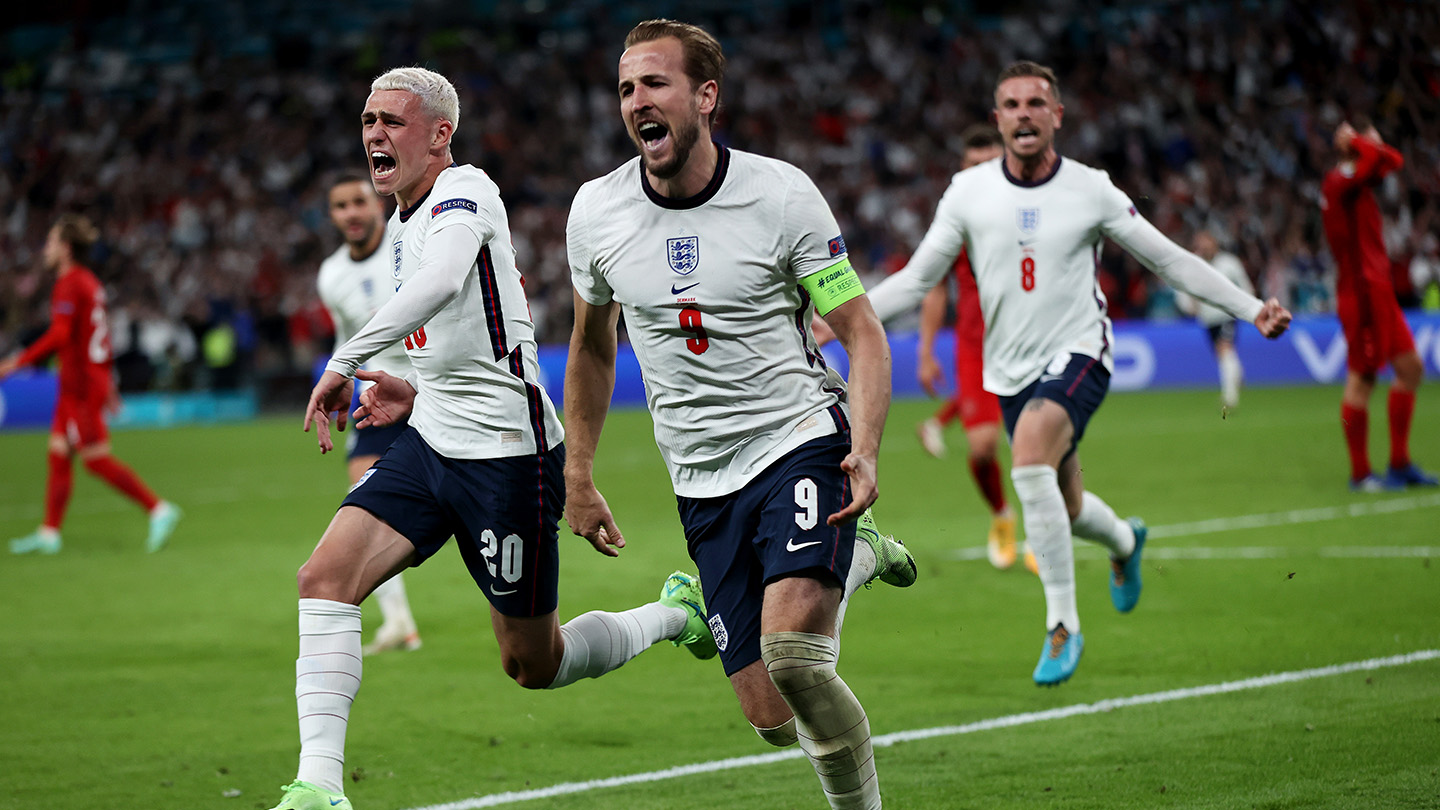 Sports-oriented US OTT platform fuboTV has acquired a package of UEFA national football rights in a six-year sublicencing deal with Fox Sports.

The deal will kick off with the UEFA Nations League in June 2022. fuboTV will have exclusive rights to stream select matches featuring the top European national teams, including Italy, France, England, Germany, Spain, Portugal and the Netherlands.

David Gandler, co-founder and CEO, fuboTV, said: “Soccer has always been integral to fuboTV’s DNA. Today’s announcement of our deal with FOX Sports to distribute UEFA National Team Football marks an important milestone for the company as we work to differentiate our sports-first content portfolio and reinvent interactive sports and entertainment television. We are excited to partner with FOX Sports to bring some of the world’s most important and thrilling soccer events to consumers over the years to come.”

Fox Sports CEO and executive producer, Eric Shanks, said: “We’re excited to partner with fuboTV on UEFA’s most-coveted events. fuboTV and FOX Sports both share a strong passion for soccer, and what better way to celebrate this beautiful game than with some of the world’s greatest tournaments.”