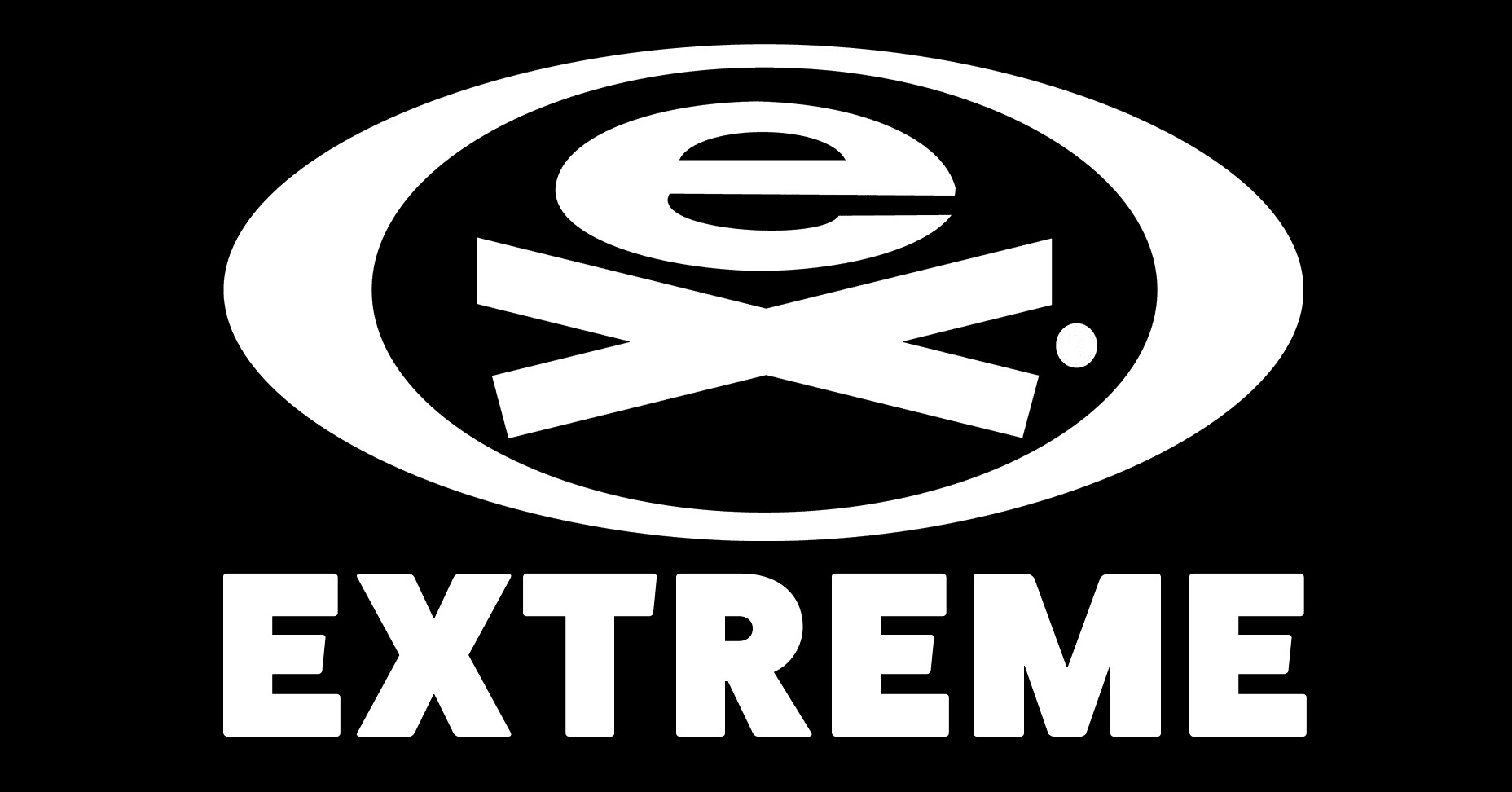 The network is made up of FAST channels along with AVOD and SVOD content.

The flagship station is Unreel, based on the successful social media page with over 20 million followers. It offers viewers live events from around the world of extreme sports, along with films, lifestyle documentaries and sports highlights.

The other main channel is Auto Allstars, which carries a wide range of automotive coverage.

The network is available in the UK and Ireland on Netgem TV, with plans to expand to the US on LG TVs later in 2022.

Mark Dodd, managing director, Extreme Media Network, said: “Extreme International first made extreme sports accessible to a generation in the analogue era. Now in the digital meta age, we have launched a new network of themed and focused streaming and VOD channels to complement our existing, highly successful social media offering, combining the best in action and adventure programming from our extensive library of series and films, as well as the insights and data derived from our digital network, to deliver a compelling mix of entertainment and inspiration to a new generation, delivered to them in the way they now engage with; whether that is via video, live events or virtual destinations.”

Shan Eisenberg, chief commercial officer, Netgem UK & Ireland, said: “We’re extremely pleased that we brought Unreel as well as Extreme’s other brilliant channels to our fast-growing customer base in the UK and Ireland – As Netgem TV we stand for better value Pay TV and the inclusion of Extreme’s offering has reinforced that value proposition both for our Internet Service Providers partners and for our viewers.”