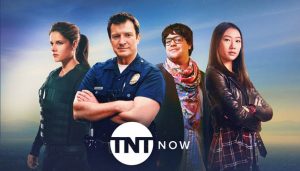 All Vodafone TV subscribers with the linear TNT channel in their subscription will be able to access the on-demand service at no additional cost.

The on-demand service comes with a line-up of around 650 series episodes of 55 seasons of 23 series, with new content added regularly, the operator said.

TNT Now also includes originals including all episodes of Maricón Perdido, comedies Vota Juan and Vamos Juan, and Road Trip. Vodafone España said that the addition of the on-demand service would “Increase even more” its “great entertainment offering”.

Vodafone España was the exclusive operator distributor partner of WarnerMedia for the launch of the latter’s standalone streaming service HBO Max in the country, also in October.