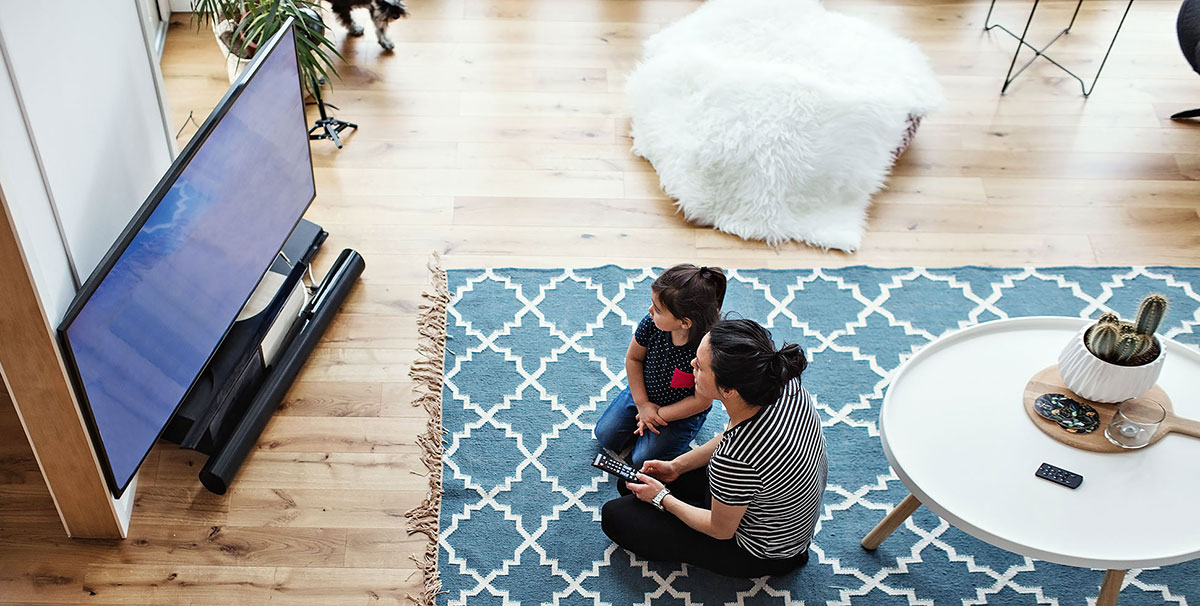 The US Federal Trade Commission (FTC) has moved to block the acquisition of chipmaker Arm by graphics card company Nvidia.

Announced in September 2020, Nvidia agreed a deal to buy the Cambridge-based Arm from parent company Softbank in a deal worth US$40 billion. Nvidia said that the deal would increase its presence in mobile computing and expand its AI technology into new devices.

More typically associated with computers and smartphones, Arm has quietly conquered the world of smart TV processors as well, with its technology deployed by over 600 million smart TVs, set-top boxes and games consoles.

The FTC however has now sued to block the merger over anti-competitive concerns. The regulator said that the deal would “stifle” competition, and that the merger would reduce Arm’s incentive to develop tech that does not align with Nvidia’s business goals. It also stated concern that Nvidia would gain access to sensitive information from Arm licensees.

Other vendors in the space including Qualcomm have reportedly stated their dissatisfaction with the deal, while there have been concerns raised over the fact that companies such as Apple and Samsung depend on Arm tech.

Nvidia meanwhile has said that the lawsuit is “the next step” in the FTC process, and reiterated that the deal would “accelerate” Arm’s product plans and foster more competition.

The company’s full statement said: “As we move into this next step in the FTC process, we will continue to work to demonstrate that this transaction will benefit the industry and promote competition. Nvidia will invest in Arm’s R&D, accelerate its roadmaps, and expand its offerings in ways that boost competition, create more opportunities for all Arm licensees and expand the Arm ecosystem. Nvidia is committed to preserving Arm’s open licensing model and ensuring that its IP is available to all interested licensees, current and future.”