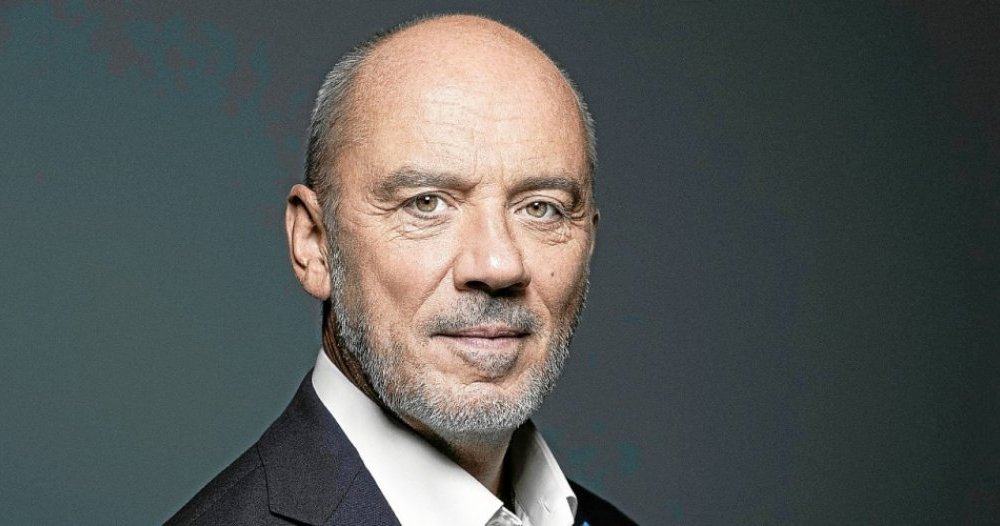 Stéphane Richard, the CEO of Orange, has announced his resignation after being convicted of involvement in a €400 million fraud case.

Richard has been convicted of complicity in fraud and misuse of public funds as related to a €403 million payout to the late Bernard Tapie in 2008. At that time, Richard was the chief of staff to finance minister Christine Lagarde, who was convicted of negligence over the case in 2016.

Richard has been fined €50,000 and given a one-year suspended prison sentence. The businessman has said that he will appeal to France’s Cour de Cassation, and blamed Lagarde.

Despite avoiding prison time, Richard’s position at Orange has evidently become untenable, especially given comments made by economy minister Bruno Le Maire. The minister had said that heads of companies owned wholly or partially by the state cannot remain in place with any criminal convictions. The French government owns a 23% stake in Orange.

In a statement, Orange confirmed that it had accepted Richard’s resignation. The company said: “Following the verdict reached by the Paris Appeal Court, the Orange group’s Board of Directors met today and took note of Stéphane Richard’s decision to hand over his mandate as Chairman and CEO. The Board has accepted his resignation. This will take effect once the new governance structure has been appointed and at the latest by 31 January 2022. Stéphane Richard will continue in his role until this date.

“The Board of Directors wishes to underline Stéphane Richard’s desire to ensure that the Group’s governance is preserved. The Board thanks him for his commitment at the helm of Orange for the past 11 years, from restoring an appeased working environment after the social crisis to the transformation of Orange into a leading multi-service operator in Europe and Africa. Stephane will have contributed significantly to the history of the Group in sometimes tumultuous times and always working in the best interests of the company.”