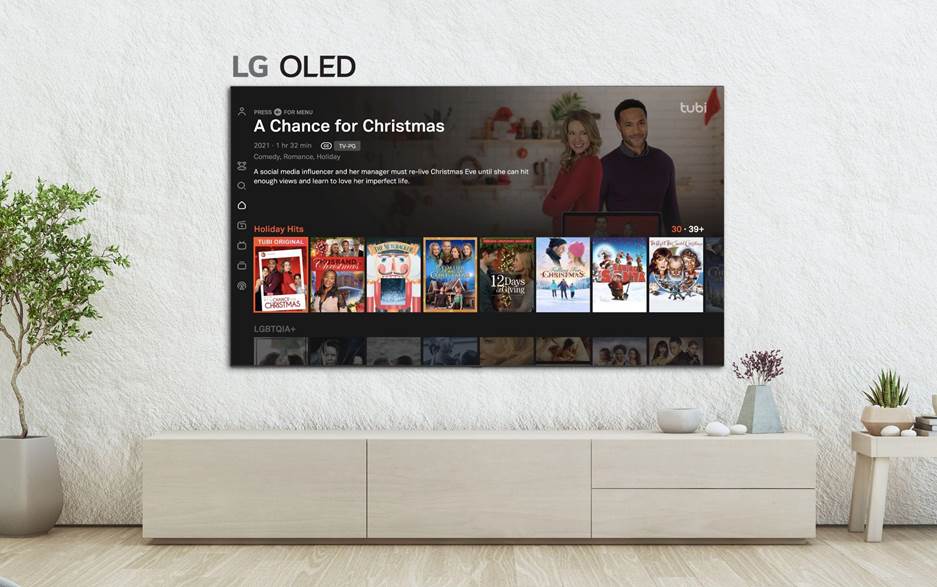 The streamer is available via LG’s webOS smart TV platform in the US, Canada, Mexico and Australia. This is the latest platform launch for Tubi, which is available on 29 different platforms – a feat which the streamer claims is more than any other AVOD service.

LG said that the app is available on the launcher bar of webOS and is accessible via the voice-enabled LG Magic Remote. Tubi’s catalogue will be integrated into LG’s on-device search ‘soon’, LG added.