French cinema streamer Cinessance launches in the US and Canada 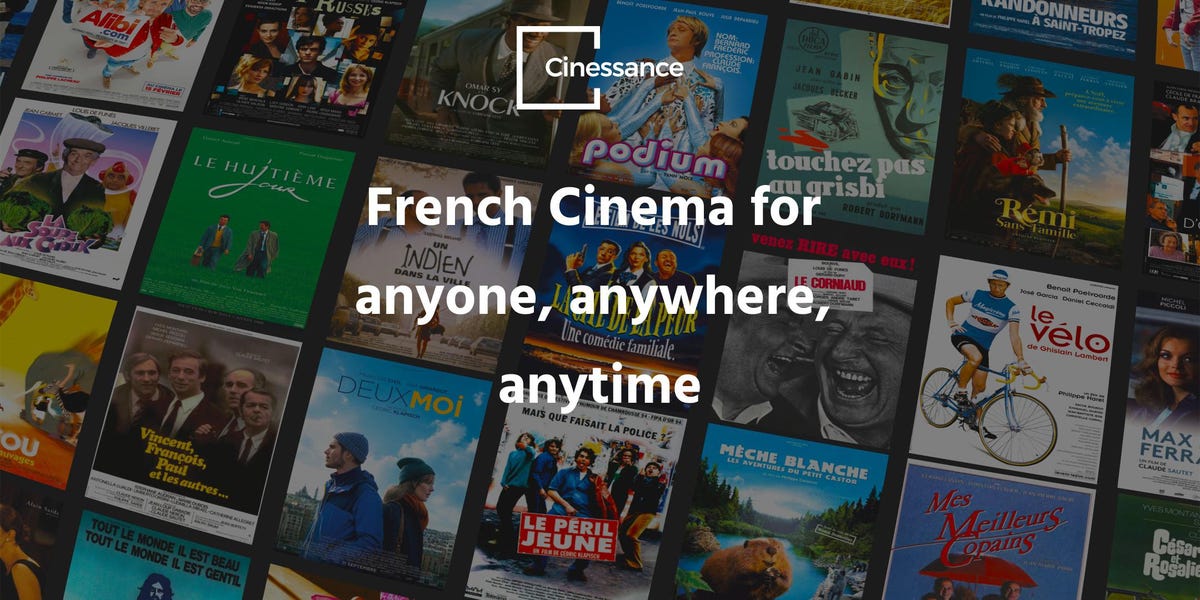 The platform, which is launched in partnership with 24i, presents viewers with a catalogue of classic and modern French cinema. The streamer is available for US$6.99 per month, and offers films with subtitles in French and English along with pay-per-view options.

Cinessance is available on iOS and Android with support at launch for casting via Chromecast and AirPlay. The company said that there are plans to bring the streamer to smart TVs.

The service is built on a fully cloud-based infrastructure from 24i, which utilises the video backend, white label front-end applications and Backstage content and application management interface that make up 24i’s modular streaming platform.

Clément Monnet, Cinessance Founder & CEO, said: “I’ve lost count of the number of times I’ve tried to watch a French movie and couldn’t find it online. Like many French expats, I try to stay connected with my roots and to share my culture with others, so I couldn’t be more excited to share the gift of French film via Cinessance.”

24i’s CEO, Joachim Bergman said: “Cinessance is a perfect example of the end-to-end capabilities of the 24i streaming platform and getting it live and working so well within twelve weeks shows the wisdom of choosing a productized solution to side-step all the pitfalls that can slow down new OTT services in their race to the market. We are thrilled to be part of today’s launch and are looking forward to playing a key role in the future global growth and success of Cinessance.”