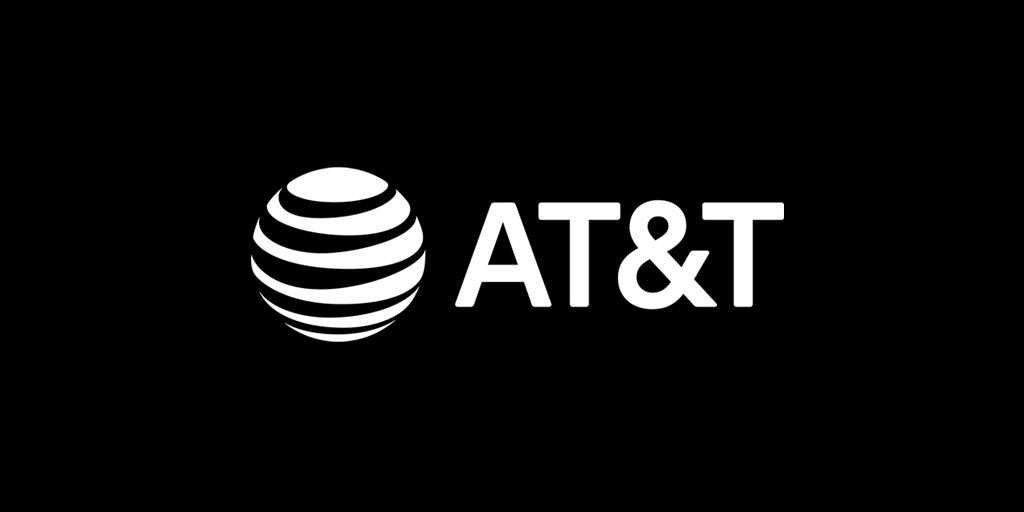 AT&T has finalised the sale of its Vrio business unit to Argentinian investment company Grupo Werthein.

AT&T will retain its 41.3% interest in Sky Mexico.

Grupo Werthein has officially taken ownership of 100% of the equity of Vrio. The group said that it has acquired infrastructure including satellites and broadcast centres, with it also taking ownership of Vrio’s broadband operations.

The deal’s close comes ahead of schedule, with the companies previously intending for an early 2022 wrap up.

For AT&T, the deal marks the latest step on its attempts to curb its debts of more than US$180 billion.

At the time of the deal’s initial announcement, Lori Lee, CEO AT&T Latin America, said: “This transaction will further allow us to sharpen our focus on investing in connectivity for customers. We remain committed to Latin America through our wireless business in Mexico and services for multinational corporations operating in the region.”