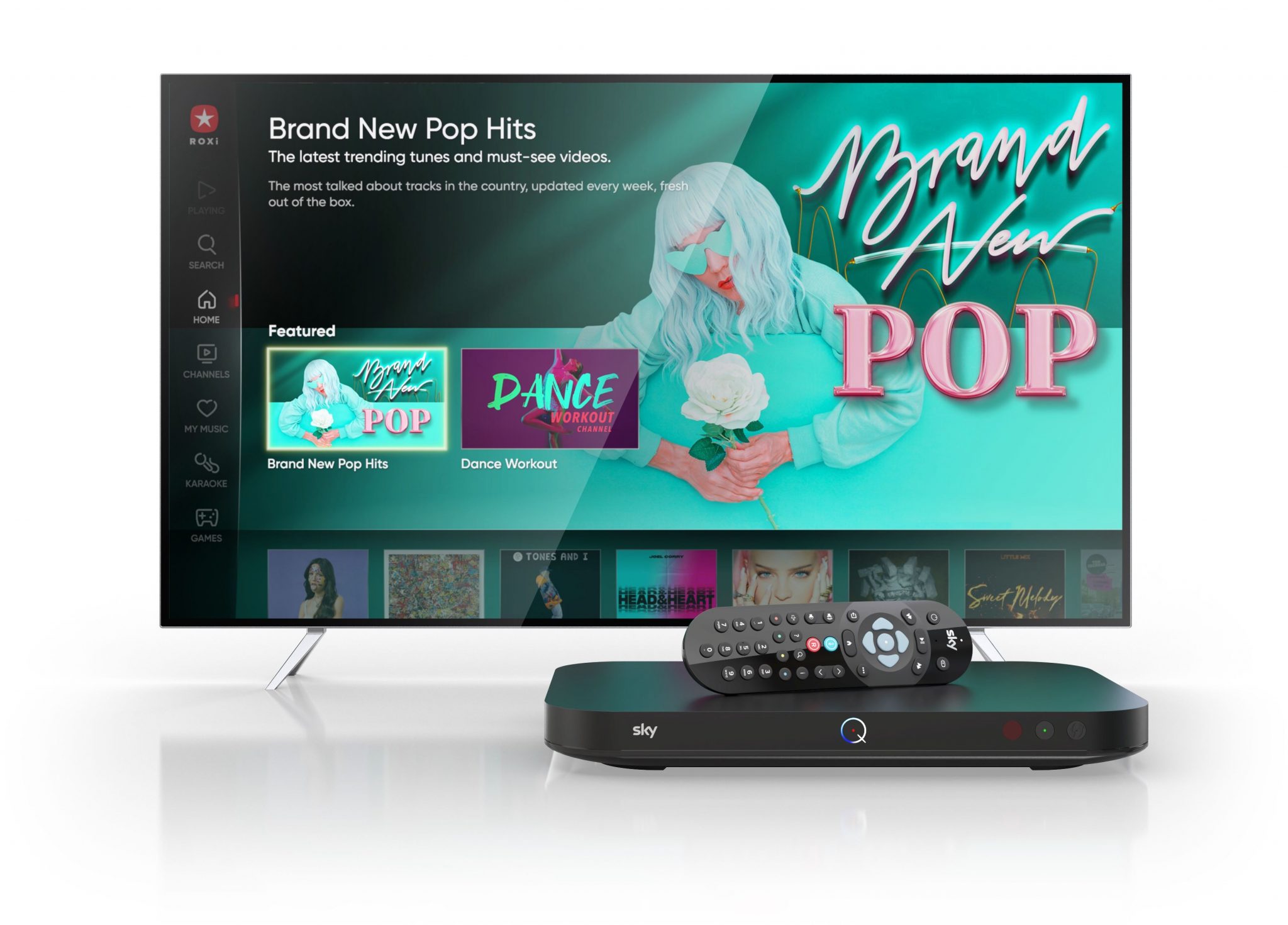 Music streaming company ROXi has launched a new TV music app which it promises to be the ‘Netflix for music’.

ROXi is led by entrepreneur Rob Lewis, and has backing from pop stars Kylie Minogue and Robbie Williams. Lewis added that the company is intending on rolling the service out to 500 million TVs globally in the future.

The CEO Lewis said: “With Brits spending a record £9bn on music, videos and gaming, we are now primed to tap into this cultural trend with the launch of the new ROXi TV Music App. ROXi is the only service delivering music videos, karaoke and games to consumers for free with access to every original music video, album and song, 70 million music recordings, exclusive music video channels for every mood and occasion, 140,000 karaoke tunes and interactive music games.”

To celebrate the company’s shift to freemium, ROXi is giving away more than a million ROXi Karaoke Microphones free to new ROXi TV Music App users.