US sues to block US$2.2 billion ViacomCBS sale of Simon & Schuster 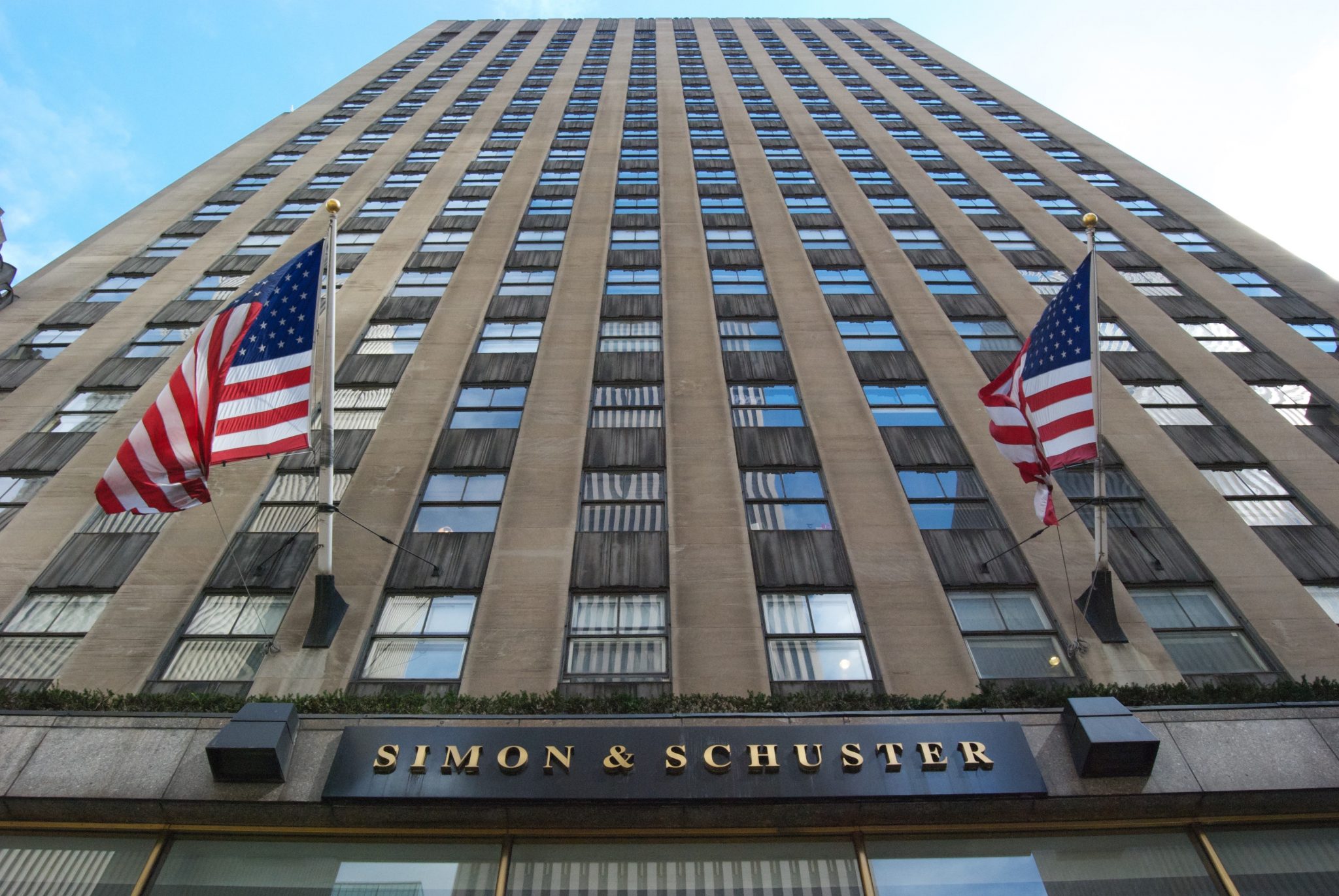 The US government has sued to block the sale of ViacomCBS-owned publisher Simon & Schuster to Penguin Random House.

Announced in late 2020, the media giant announced a deal to sell the publisher for US$2.175 billion in cash following a review of non-core assets. The company said that it would reinvest the money in its streaming operations, including the nascent Paramount+.

However, as part of an ongoing campaign from the Biden administration against mega mergers, the US Justice Department is looking to block the deal on grounds that it would give Penguin Random House – already the world’s largest book publisher – “outsized influence over who and what is published, and how much authors are paid for their work.”

The complaint filed by the Justice Department outlines the state of publishing in the country, and that “just five publishers control the US publishing industry.”

The complaint goes on to outline that both parties already knew that a merger “would give rise to substantial antitrust risk,” and highlights a note from Simon & Schuster’s CEO to one of its best-selling authors who wrote: “I’m pretty sure that the Department of Justice wouldn’t allow Penguin Random House to buy us, but that’s assuming we still have a Department of Justice.”

Should the deal go through, Penguin Random House would control almost half of the market for publishing rights to blockbuster books, while its revenues would be twice that of its closest competitor.

In a joint statement from the publishers, Penguin Random House and Simon & Schuster said that they would “fight this lawsuit vigorously,” adding: “The market for selling books is unconcentrated and the combined shares are well below the levels of concern.”