RTL has reported strong revenue for the year-to-date, praising a recovery in TV advertising and continued streaming growth.

This growth is driven by a significant uptick in streaming customers. Paying subscribers for RTL Group’s streaming services RTL+ and Videoland increased by 90.6% to a total of 3.4 million. Streaming revenue was up 30.6% to €162 million.

As a result of this growth, RTL has raised its streaming targets to 10 million paying subscribers and €1 billion in streaming revenue by the end of 2026.

The company also noted that RTL+ will be expanded in the first half of 2022 to become a ‘cross-media entertainment service’ which comprises video, music, podcasts, audio books and e-magazines. 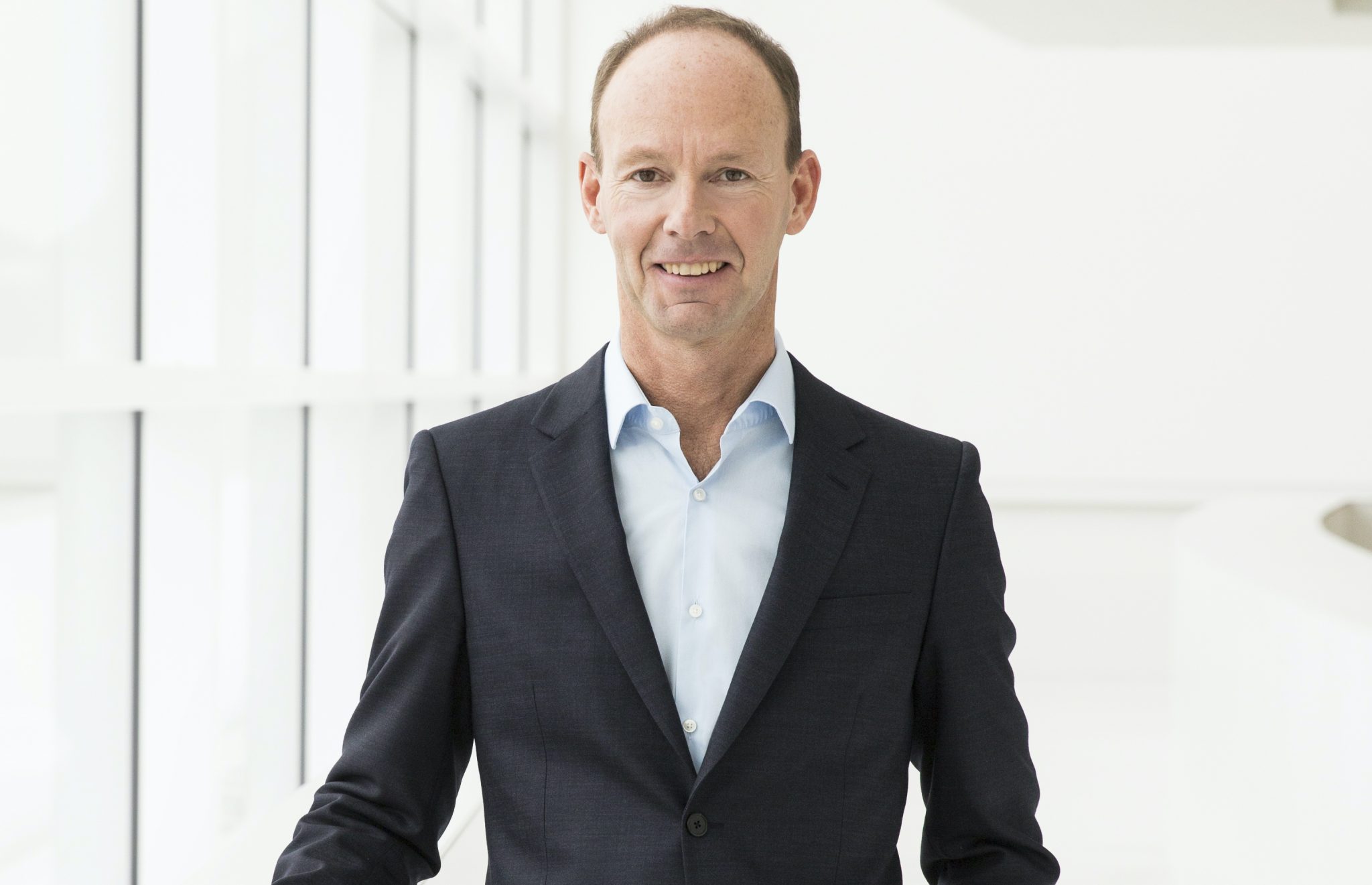 Commenting on the results, RTL Group CEO Thomas Rabe said: “Following the launch of our new brand identity, we rebranded our German streaming service to RTL+ as of today, with a growing number of original formats across all genres. In the first half of 2022, we will expand RTL+ to a cross-media entertainment service, comprising video, music, podcasts, audio books and e-magazines. We will create Germany’s first cross-media champion, offering our audiences the most diverse spectrum of high-quality entertainment and independent information.

“With the rapid growth of our streaming services and the planned cross-media expansion of RTL+, we have significantly raised our streaming targets. Compared to 2021, we will triple the annual content investments to around €600 million by 2026. We aim to grow the number of paying subscribers for RTL+ and Videoland to 10 million by the end of 2026, to grow our streaming revenue to €1 billion and to reach profitability of the two services by 2026.”

He concluded: “RTL Group has defined clear targets for its growth businesses of streaming, addressable TV advertising and content – and we will have the financial flexibility and capabilities to further boost these businesses to create value for our viewers, clients and shareholders.”