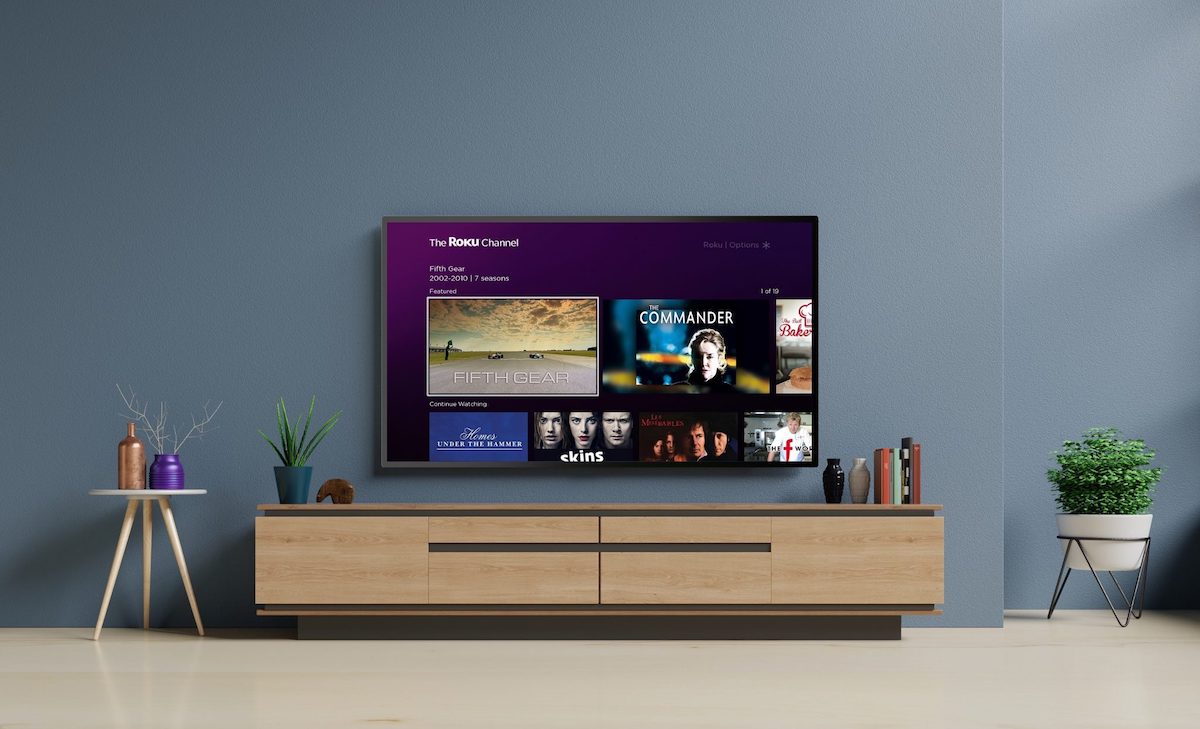 Roku is launching an independent developer kit (IDK) which will allow developers to “extend the utility of the Roku OS and facilitate even more innovation across the platform.”

In a blog post, Roku announced that the UDK will expand the developer platform to add new capabilities in addition to BrightScript or SceneGraph in the development of personal-use non-commercial applications.

The new feature falls in line with industry standards for streaming platforms that allows consumers to install application packages on their devices.

The company detailed that developers can use the IDK to code in their favourite programming language and create applications ranging from news aggregators to games.

IDK apps will however be limited to Roku streaming sticks running Roku OS 10.5 or higher, and they will not be supported on Roku TVs or streambars.

Roku also clarified that its proprietary SKD will remain the primary channel development kit for commercial applications that will be available via the device’s app store.

In addition, Roku is launching a new beta channel feature which will provide developers with increased visibility into their channel’s performance during testing. Developer accounts can have test two beta channels at a time, and each beta channel has a 120-day testing period to prepare for public availability.

Further on in the blog post, Roku confirmed that it will remove non-certified channels from its platform by March 2022. It noted that: “The Roku IDK and beta channel feature will facilitate broader innovation, improve beta testing, and offer a better development experience and a more standardized development process across streaming platforms.”