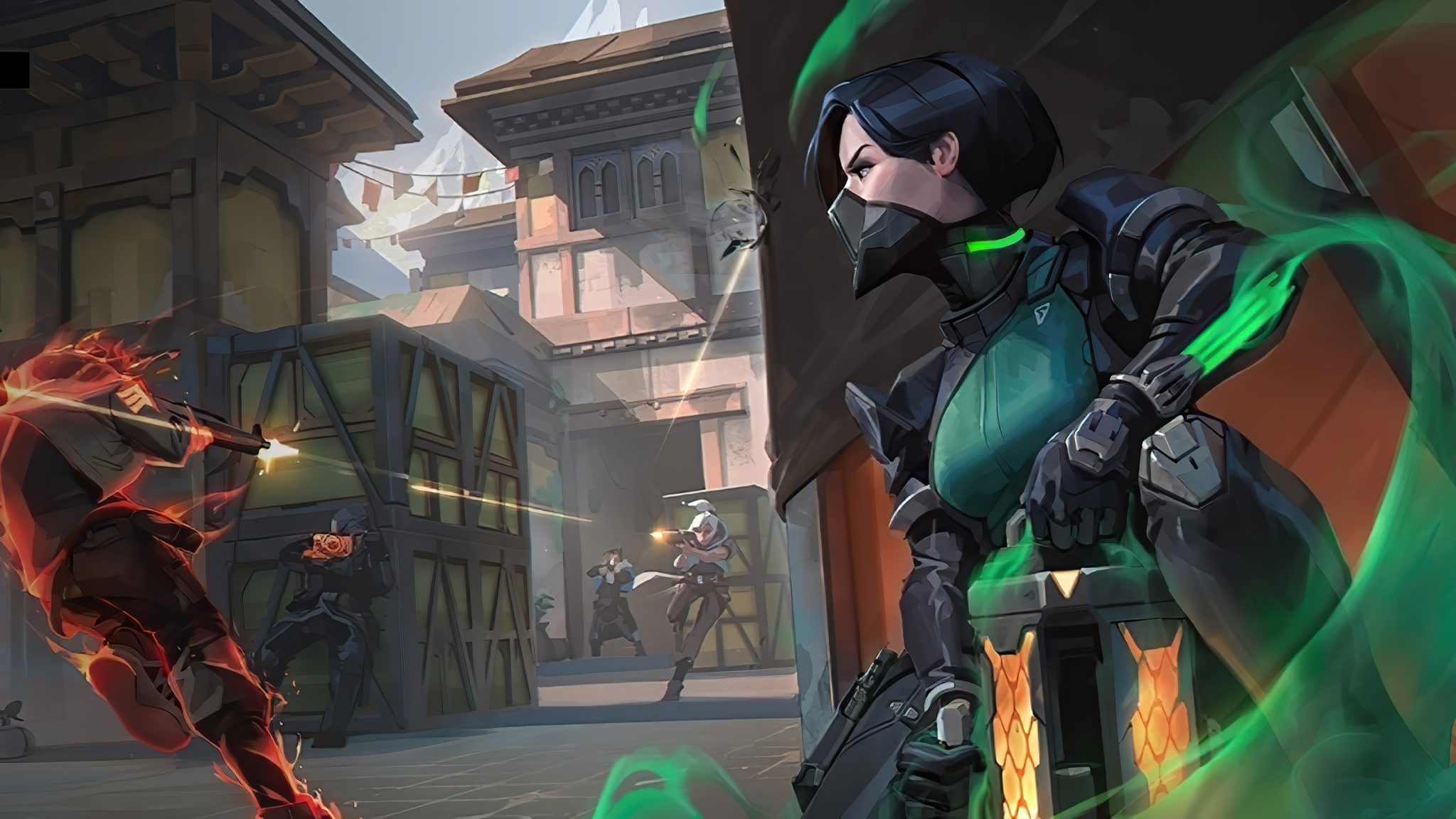 A number of top esports players have been embroiled in a money laundering scandal on the Amazon-owned streaming platform Twitch.

The allegations came after a huge data leak earlier this month revealed the earnings of the platform’s top streamers, along with stream key info and even source code for Twitch itself. As Jake Lucky of Esports Talk reported on Twitter: “After Twitch’s massive payout leak, people noticed several smaller streamers making absurd amounts of money from bits.”

The money laundering scheme was focused on players of the game Valorant in Turkey who have found themselves at the heart of what is being called the Twitch Bit Scam. The scam involves scammers reaching out to Twitch streamers and offering to donate money (or ‘Bits’ in Twitch terms) from stolen credit cards, with the streamer then returning part of that donation to the scammer.

There are 300 streamers who have been implicated so far and the controversy has even reached the upper echelons of government, with Republican People’s Party vice-president Gürsel Tekin calling for a clampdown. Tekin calls for the crimes to be addressed within the framework of the Council of Europe Convention, Search, Seizure and Confiscation of the Proceeds from Crime and on the Financing of Terrorism.

It is currently unknown just how much money the streamers and scammers made from the scheme, but one former esports player admitted to making around US$2,000 for his part.

With permanent bans likely incoming from Valorant publisher Riot, the scandal is likely to have a serious effect on teams based in the country who will have to find new players.