Eutelsat CEO Belmer to take over at Atos 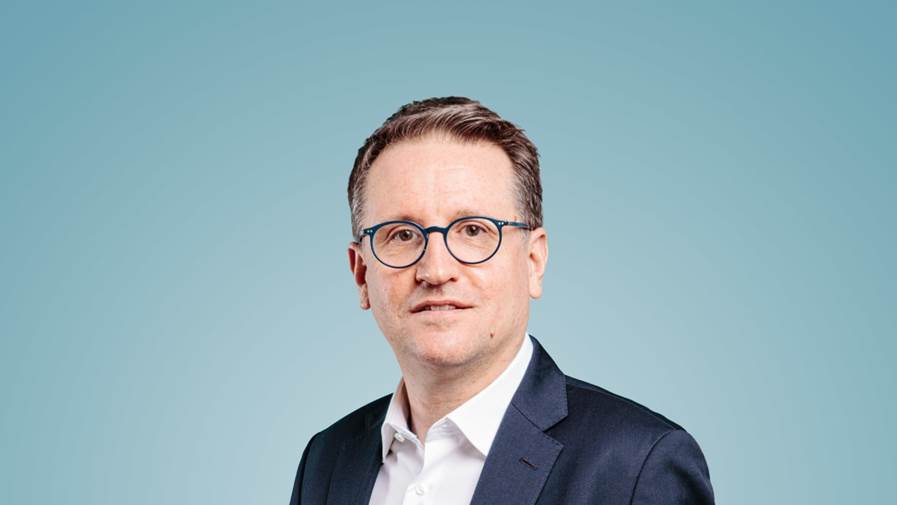 Eutelsat CEO Rodolphe Belmer is leaving the company to take over as the chief exec of IT consulting firm Atos.

Belmer, the former boss of Canal+, has been CEO of Eutelsat since March 2016. The company has praised the exec for implementing a strategy of “strict operating and financial discipline” while setting Eutelsat “on its strategic path to address the opportunities of the connectivity sector.”

There is no definite exit date for Belmer, with Eutelsat announcing the process to recruit a successor immediately.

Dominique D’Hinnin, Chairman of the Board of Eutelsat: “Rodolphe has made a fantastic contribution to the development of Eutelsat during his more than five years at its helm, putting the company on the strong financial and strategic footing on which it finds itself today. It has been my great personal pleasure to work alongside Rodolphe, and I thank him warmly for his contribution to Eutelsat on behalf of the entire Board. We are fully focused on finding a successor to Rodolphe who will continue to lead the company on this strategic path.”

Rodolphe Belmer commented: “It has been my great pleasure to lead this fantastic company for the last six years and to executing its telecom pivot. It has been an exciting time both professionally and also personally. The women and men of this company have shared with me their passion for space, their attachment to the European industry and their full commitment to the great, collective project that is Eutelsat.”

The exec moves to Atos during a troubled period. The company has experienced significant setbacks in the past year under Elie Girard, with its share price dropping by more than 40%. Pierre Barnabe and Adrian Gregory will be appointed acting co-CEOs as of Monday, October 25 until Belmer starts.